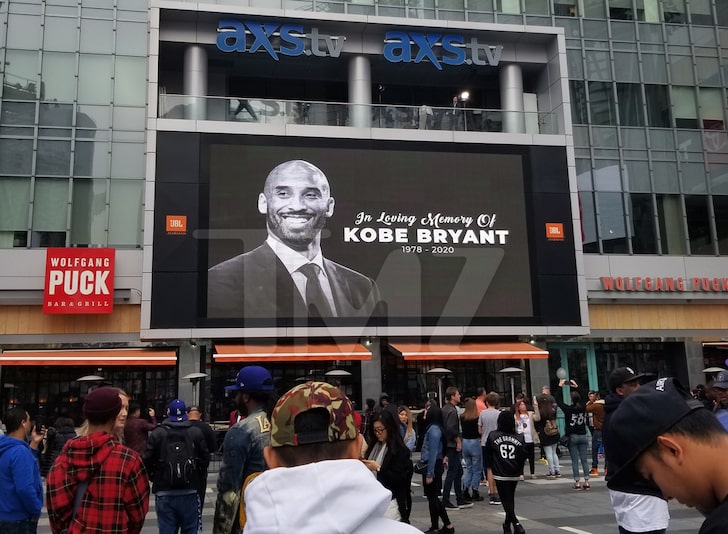 It is with great sadness to report that basketball star Kobe Bryant has been pronounced dead in a helicopter crash that occurred earlier this morning in Calabasas California. Bryant was said to be traveling to his Basketball camp the “Mamba Academy” in Thousand Oaks with his daughter Gianna (13) and four other passengers. All aboard the helicopter have been reported dead. The story is still developing as authorities are on the scene of the accident. Hollywood TV sends our deepest condolences to Bryant’s family,  the LA Lakers Community and Bryant’s NBA peers. Bryant was a shinning star during his time in the NBA and earned his indelible top place on the Lakers during his time there winning 5 NBA championships. He will be sorely missed but never, ever forgotten. RIP Mamba.