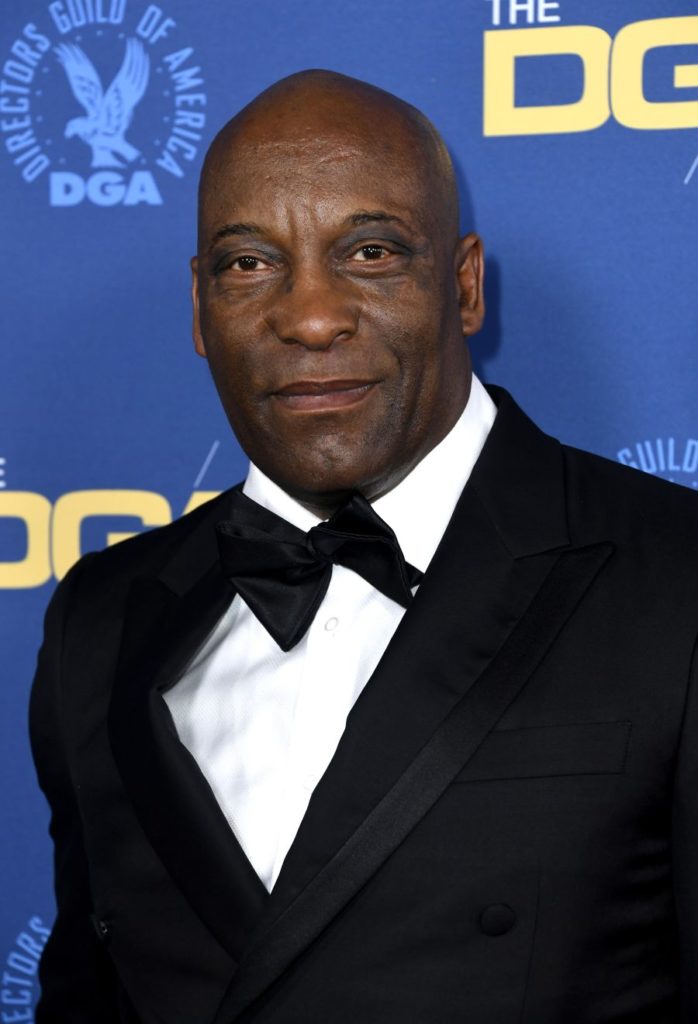 Director John Singleton has died at the age of 51. He had been in a coma after suffering a major stroke on April 17th.  “We are sad to relay that John Singleton has died. John passed away peacefully, surrounded by his family and friends. We want to thank the amazing doctors at Cedars-Sinai Hospital for their expert care and kindness and we again want thank all of John’s fans, friends and colleagues for all of the love and support they showed him during this difficult time,” his family said in a statement .

At the age of John Singleton was the first African-American nominated for an Academy Award for best director for his 1991 movie “Boyz n the Hood.” He was also nominated for best screenplay that year. RIP