Britney Spears and Sam Asghari are married. The couple tied the knot at their Los Angeles home on Thursday. The ceremony featured a pink floral arch flanked with two hanging chandeliers. Pink florals, including garden roses, peonies and hydrangeas, also dotted the aisles where guests sat in wooden benches. There were around 60 guests there including Paris Hilton, Drew Barrymore, Madonna, Paris Hilton, Kathy Hilton and Selena Gomez.

Britney Spears and Sam Asghari are getting married Thursday according to multiple outlets. The wedding will take place at their home in Los Angeles. Extra is reporting that Madonna, Drew Barrymore and Paris Hilton will be among the guests.

Brad Pitt wants a trial by jury in his lawsuit against his ex-wife Angelina Jolie. The Fury star sued Jolie over the sale of her share of  their French winery without his consent. In new court documents filed by Pitt he claimed that she pursued this sale in secret, “purposely keeping Pitt in the dark, and knowingly violating” his contractual rights.” He also claimed that Jolie intentionally “sought to inflict harm on” him by selling her interests in the wine company. He is seeking damages “in an amount to be proven at trial” plus the sale made by Jolie to be declared “null and void.”

Ryan Seacrest made it red carpet official with his girlfriend Aubre Paige. The couple attended the Tribeca Film Festival premiere of Jennifer Lopez’s new documentary “Halftime.” The two were first linked together a year ago after they were spotted in the Hamptons. 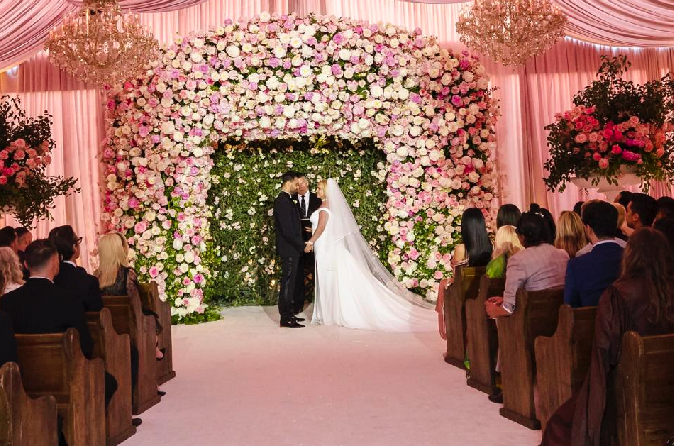 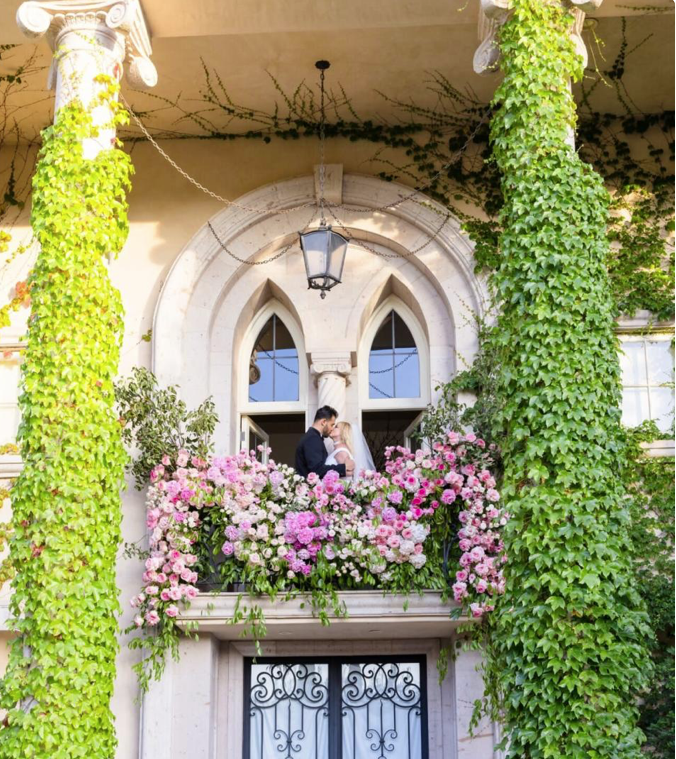