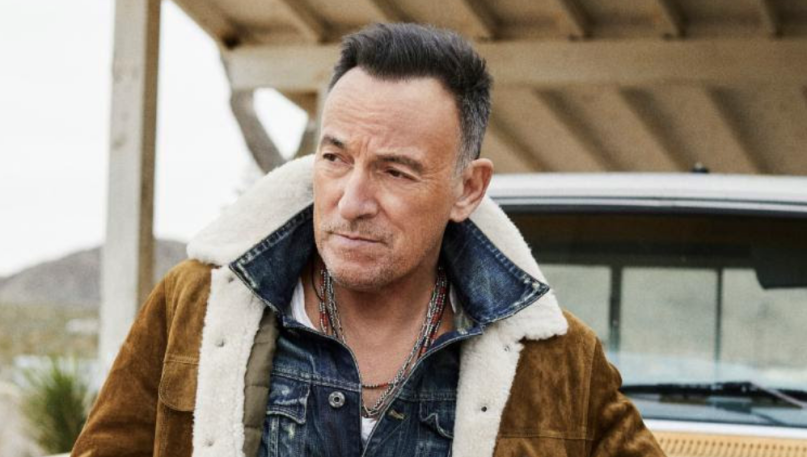 On the heels of the successful world premiere of Bruce Springsteen’s “Western Stars” at the Toronto International Film Festival, Fathom Events announces that it will bring music legend Bruce Springsteen to cinemas across America in an exclusive two-night theatrical release of “Western Stars.” The Fathom screenings, which will be held on October 19 and 23, will also feature an exclusive look behind the scenes with Springsteen, including never-before-seen archival footage and previously unreleased music from the Springsteen vault. In a first for Springsteen, his rendition of the album is backed up by a 30-piece orchestra and set under the cathedral ceiling of his own historic nearly 100-year-old barn.

Check out the trailer: