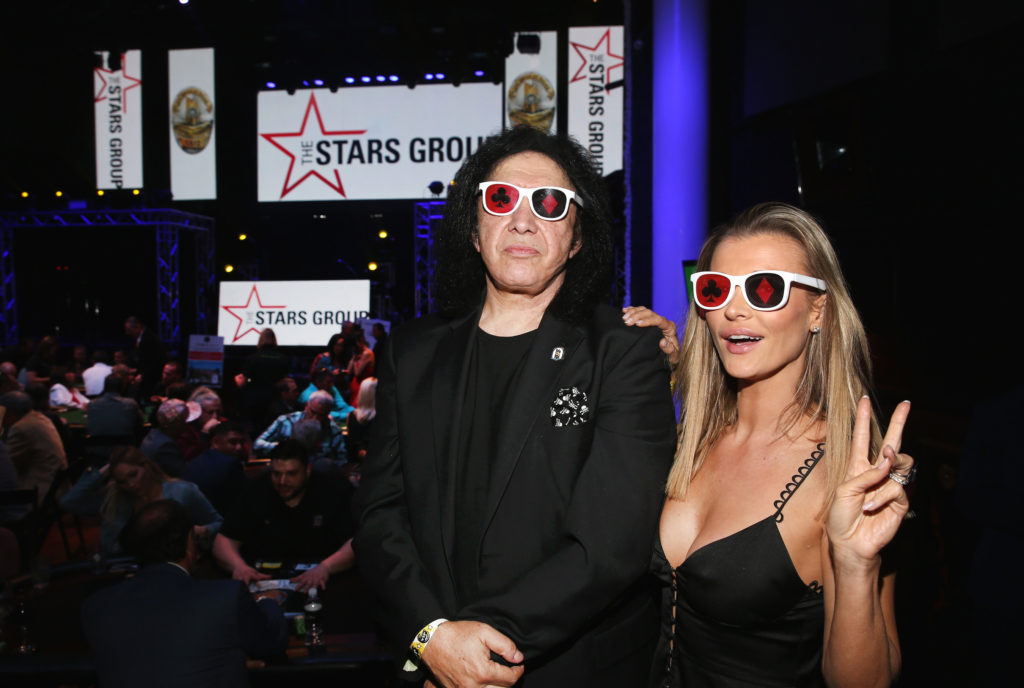 The 5th Annual Los Angeles Police Memorial Foundation Heroes for Heroes Celebrity Poker Tournament & Casino Party will take place on Sunday November 17, 2019 at Avalon Hollywood. Stars from TV, Film, Music and Sports will play poker with a purpose to support the families of LAPD officers who were injured or have fallen in the line of duty. 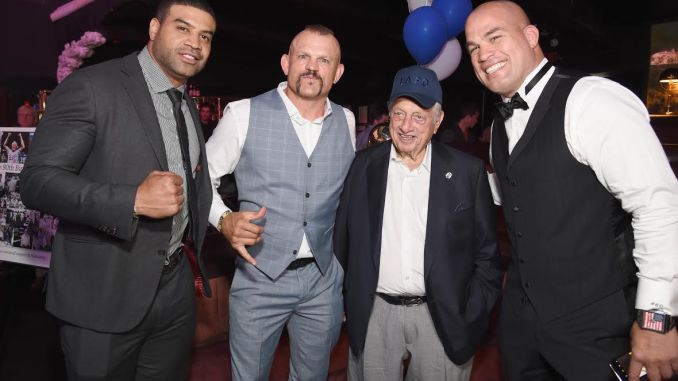 This year’s event is expected to be grander than ever thanks to the continued support of PokerStars. The winner of the 2019 Heroes for Heroes poker tournament will head to the PokerStars Players Championship (PSPC) in Barcelona in August 2020. The PSPC debuted earlier this year, smashing records for the largest 25K event in poker history, and becoming one of the most prestigious poker tournaments in the world. Poker fans of all kinds were given an incredible opportunity when PokerStars awarded ‘Platinum Passes’ to the PSPC over a year-long period in a variety of ways, ultimately leading to the creation of multiple millionaires including Spanish gym owner Ramon Collilas who earned more than $5 million for taking down the trophy. The grand prize winner at the Heroes for Heroes tournament will win their very own Platinum Pass to compete with the best in poker for millions at PSPC 2020. PokerStars has been the biggest supporter of the LAPMF Heroes for Heroes charity poker tournament since its inception in 2013 when the late great James Gandolfini hosted the tournament.