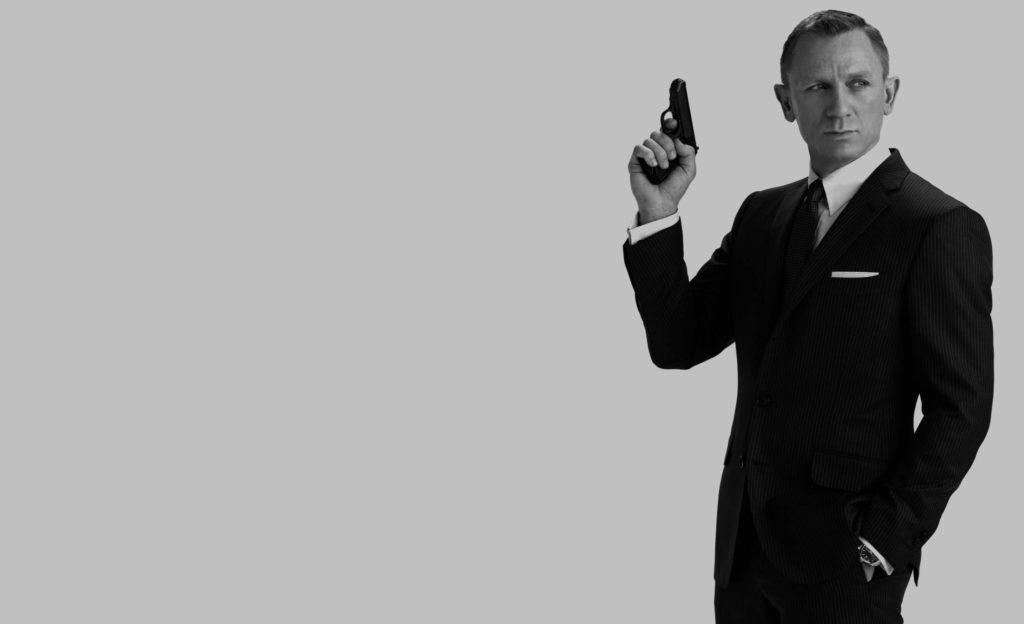 Daniel Craig confirmed that he will return as 007. He appeared on The Late Show with Stephen Colbert Tuesday night. Colbert first asked him about the rumors that he would return and then straight out asked him,”Daniel Craig, will you return as James Bond?”  The British actor responded “Yes.” Craig said “I couldn’t be happier.”