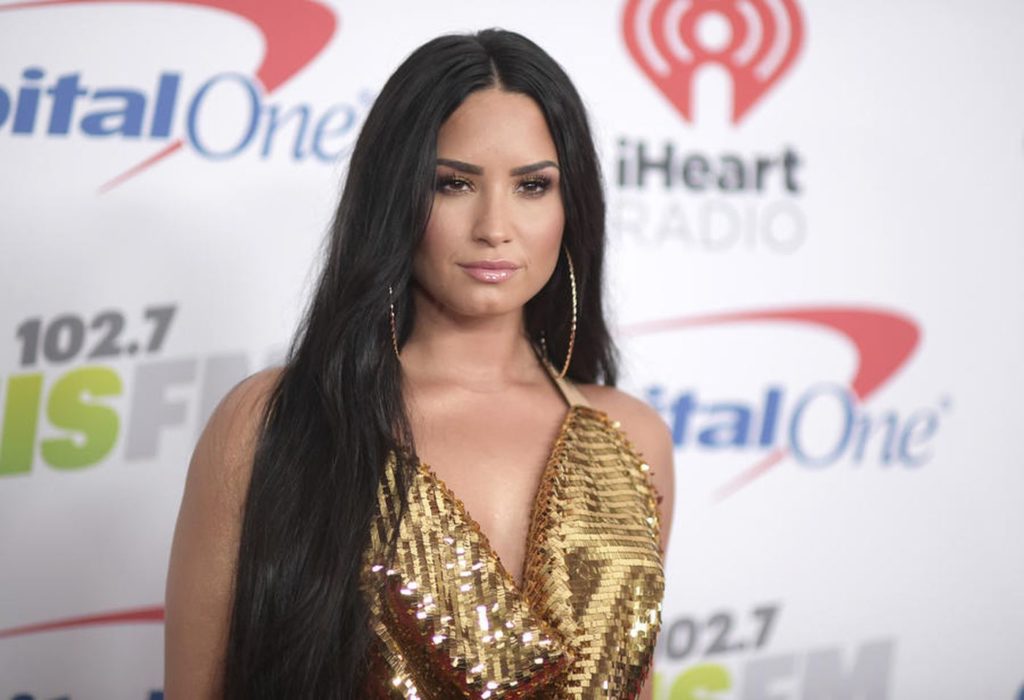 Demi Lovato has reportedly been hospitalized for a suspected heroin overdose. According to law enforcement officials, the Los Angeles Police Department responded to a medical emergency at the 8000 block of Laurel View Drive in the Hollywood Hills, where Lovato’s home is located.

TMZ, which was first to report the news, said Lovato is currently being treated at a local hospital. Paramedics found her unconscious and she was treated with Narcan at the scene. A source told PEOPLE that Lovato is now stable. The “Sorry Not Sorry” singer has struggled with substance abuse for years. Lovato revealed in June that she had relapsed just months after celebrating six years of sobriety.