Dunkin’ (previously named Dunkin’ Donuts, R.I.P.) has announced its newest snack offering. “For anyone who’s seeking a satisfying snack but is stuck with a sad selection at their desk, office kitchen or vending machine, Dunkin’ is adding some extra sizzle to its menu.”

What's better than Snackin’ Bacon? Sampling Snackin’ Bacon (and other new products) at work before it hits Dunkin' restaurants nationwide! Check out our story for more snackin’ fun! #workperks #dunkinbrandslife

So the next time you’re craving a “sleeve” of peppery bacon, you know where to go! Pair it with Dunkin’s limited time Irish Creme flavored coffee and a Lucky Shamrock Donut for some St. Patrick’s Day flair. 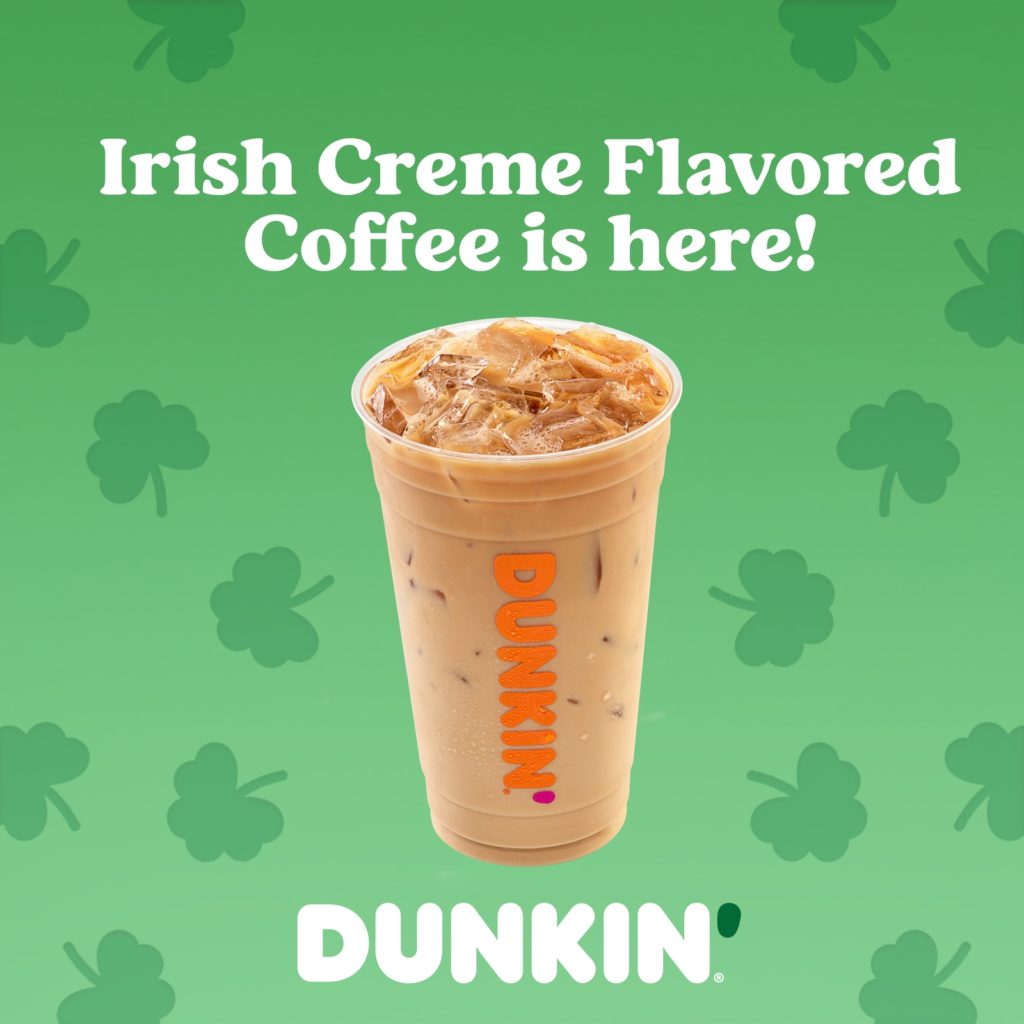