According to Deadline Christopher Meloni is set to reprise his role as Elliot Stabler for a Law & Order SVU spinoff. The Dick Wolf drama has been picked up straight-to series with a 13 episode order from NBC. The new series revolves around an NYPD organized crime unit led by Stabler. The new series will also be set in New York so hopefully fans will get a reunion with Mariska Hargitay and her iconic detective Olivia Benson. 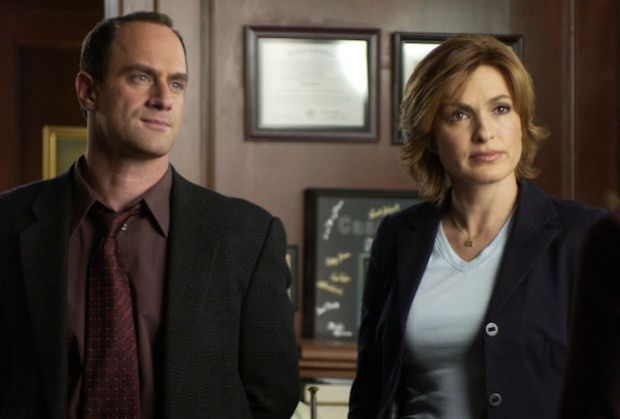