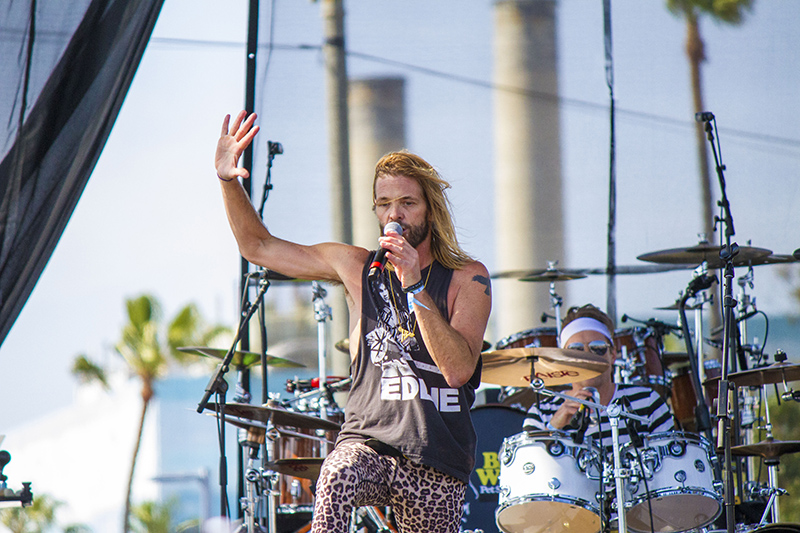 Foo Fighters drummer Taylor Hawkins has died at the age of 50. The shocking news was announced by the band. No cause of death was given. “The family is devastated by the tragic and untimely loss of our Taylor Hawkins,” read the band’s statement. “His musical spirit and infectious laughter will live on with all of us forever. Our hearts go out to his wife, children and family, and we ask that their privacy be treated with the utmost respect in this unimaginably difficult time.” The Foo Fighters are currently on tour in South America. Hawkins last show was on March 20th at Lollapalooza Argentina. RIP 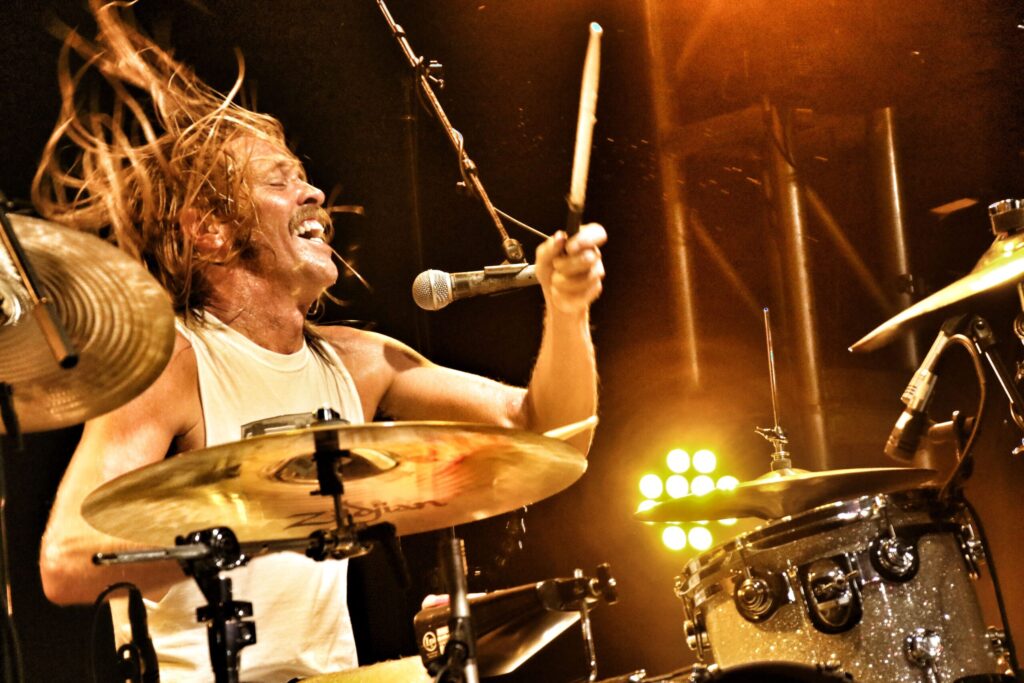 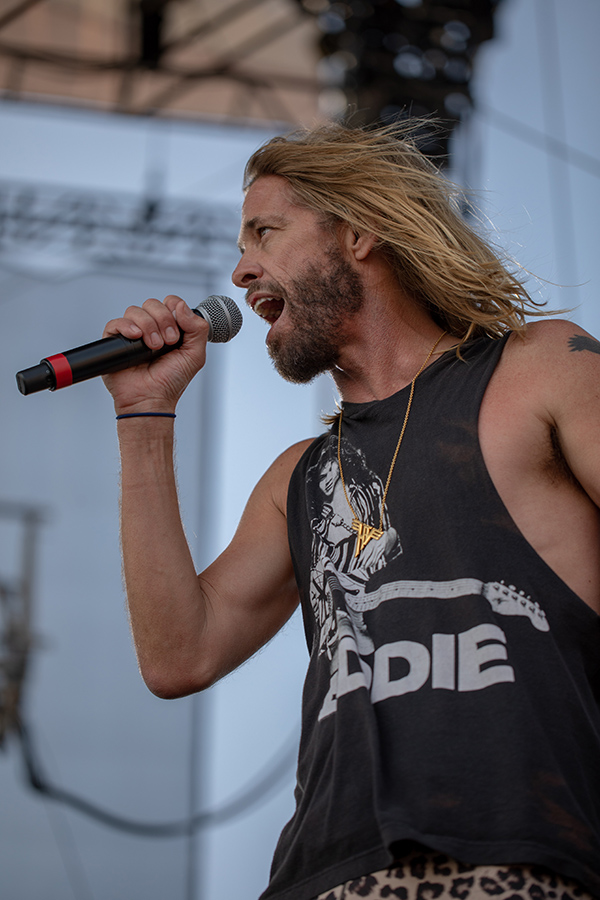