Jennifer Aniston opened up about her topless photoshoot in the June/July issue of Harper’s Bazaar in an interview by her friend Tig Notaro. “It felt completely normal,” she said. “I think our bodies are beautiful, and I think celebrating them and being comfortable in them — no matter what age you are — is important. There shouldn’t be any kind of shame or discomfort around it.” Besides, she added “my body feels better than ever.”

Amy Schumer and her husband Chris Fischer have welcomed their first child together. She announced the happy news on Instagram. “Our royal baby was born,” the Trainwreck star captioned a photo of herself and Fischer with their newborn son. The couple tied the knot in February 2018 after just a few months of dating.

E! has canceled Busy Philipps’ late night talk show after 7 months. Philipps broke the news of the cancellation in a tweet sent late Sunday night. “Hey guys. Just wanted to let you know my show Busy Tonight won’t be continuing on the E network after May 16,” Philipps wrote on Twitter. “I’m beyond proud of what we’ve built in such a short period of time and I’m hopeful we can find the right place for the show to live on.” 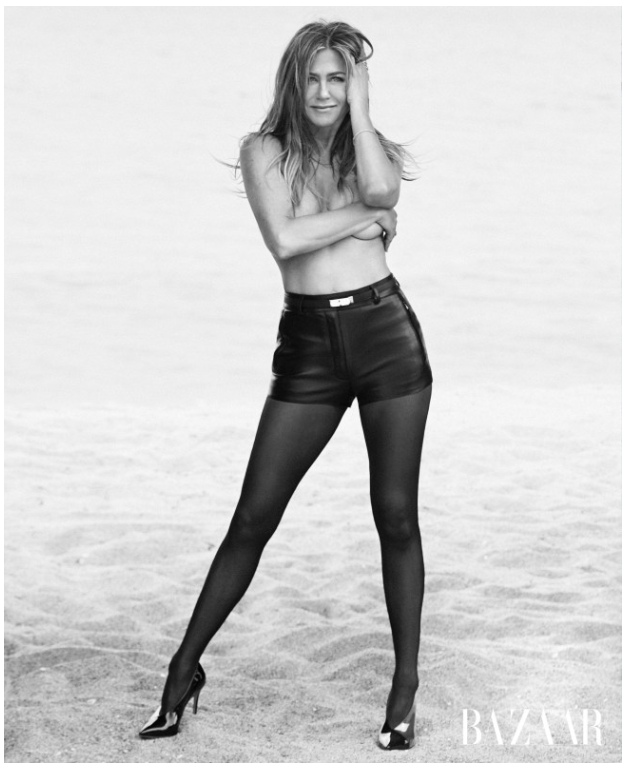