Comedian Jerry Stiller passed away at the age of 92. His son Ben Stiller announced the news on social media. “I’m sad to say that my father, Jerry Stiller, passed away from natural causes,” Ben tweeted Monday. “He was a great dad and grandfather, and the most dedicated husband to Anne for about 62 years. He will be greatly missed. Love you Dad.” Jerry Stiller was best known for his role as Frank Costanza in the show “Seinfeld” and about a decade later, as Arthur Spooner in, “The King of Queens.” 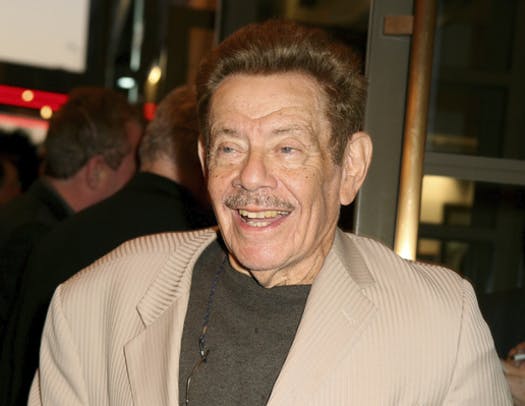 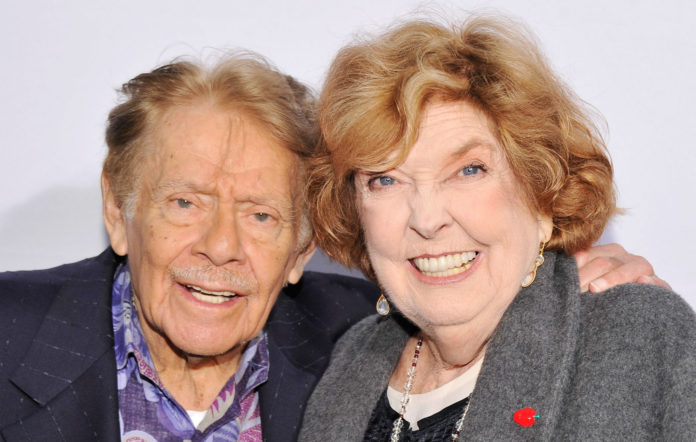