Life finds a way and so did LEGO with this 93′ throwback Jurassic Park Lego set! In honor of the anniversary, LEGO Jurassic World has announced a new set that recreates some of the most famous scenes from the original movie. 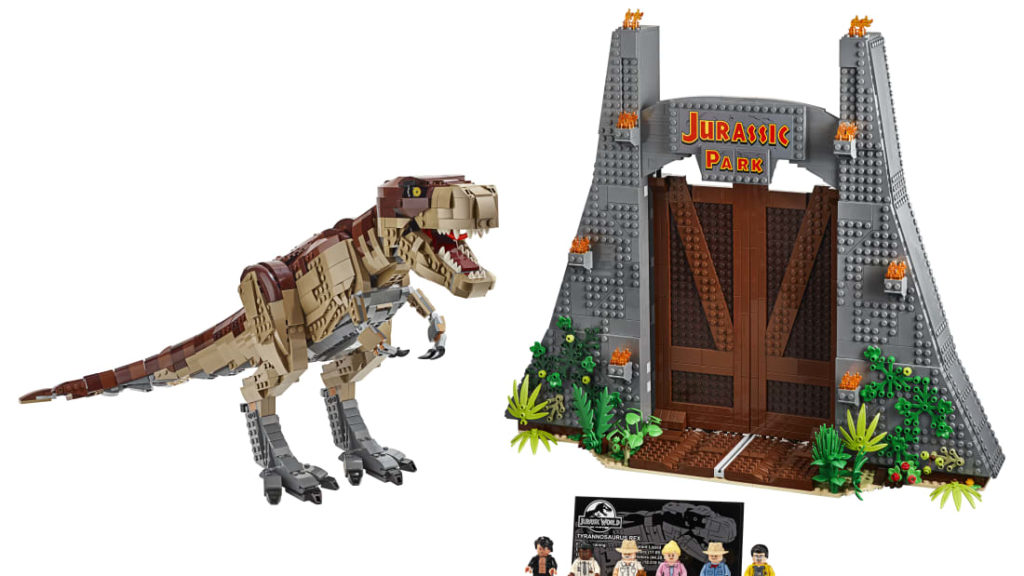 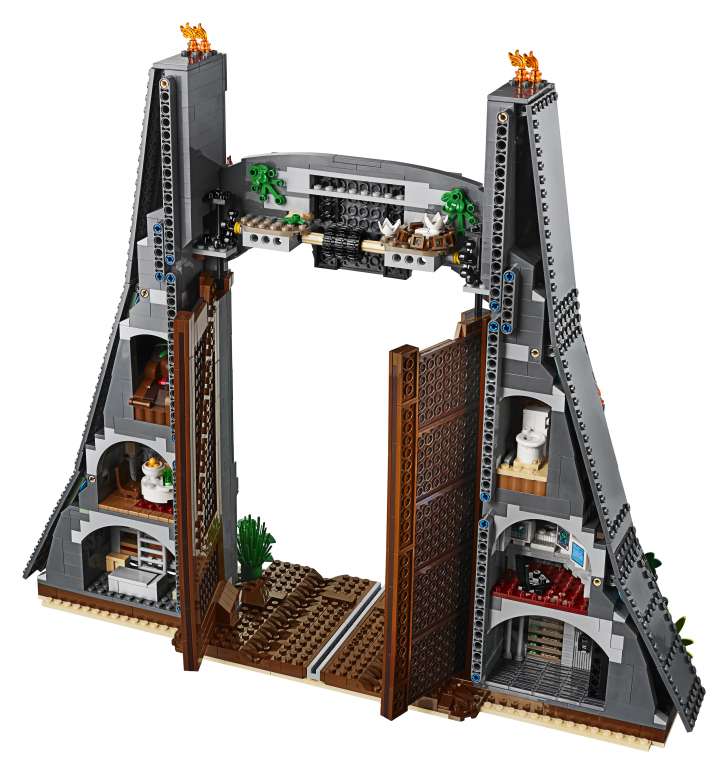 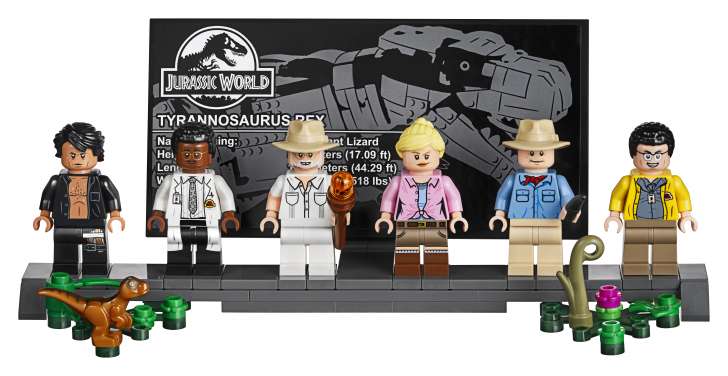