Louie Anderson has died at the age of 68 following a battle with cancer. The comedian died Friday morning at a Las Vegas hospital. Most Recently Anderson co-starred opposite Zach Galifianakis in the FX comedy Baskets, on which he played Christine Baskets. The role earned him the 2016 Emmy Award for Outstanding Supporting Actor in a Comedy Series, as well as the 2016 Critics Choice Award for Best Supporting Actor in a Comedy. 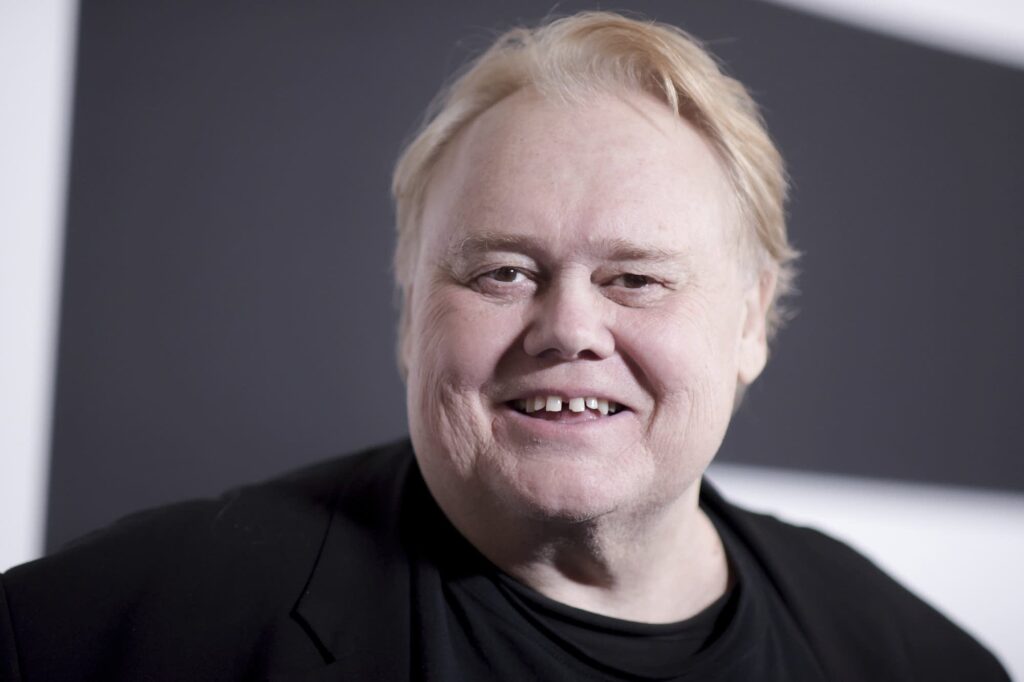