According to TMZ, Mary-Kate Olsen and her husband, Pierre Olivier Sarkozy, are in the midst of a divorce. Sarkozy’s legal team is demanding that Olsen remove her belongings from their New York City apartment by May 18. She says that it’s not safe to be moving at the moment and because New York City courts are closed down due to the coronavirus pandemic, her request for a petition for divorce has been in limbo. TMZ reports that Olsen submitted the petition for divorce back on April 17 and that courts are only processing “emergency” filings. In court documents, she claims that Sarkozy is “forcing” her out of the premises by terminating their lease without her knowing. Olsen filed an emergency order to move the divorce process ahead and TMZ adds that she’s asked that the couple’s prenuptial agreement be honored. Olsen and Sarkozy got married back on November 27,2015. 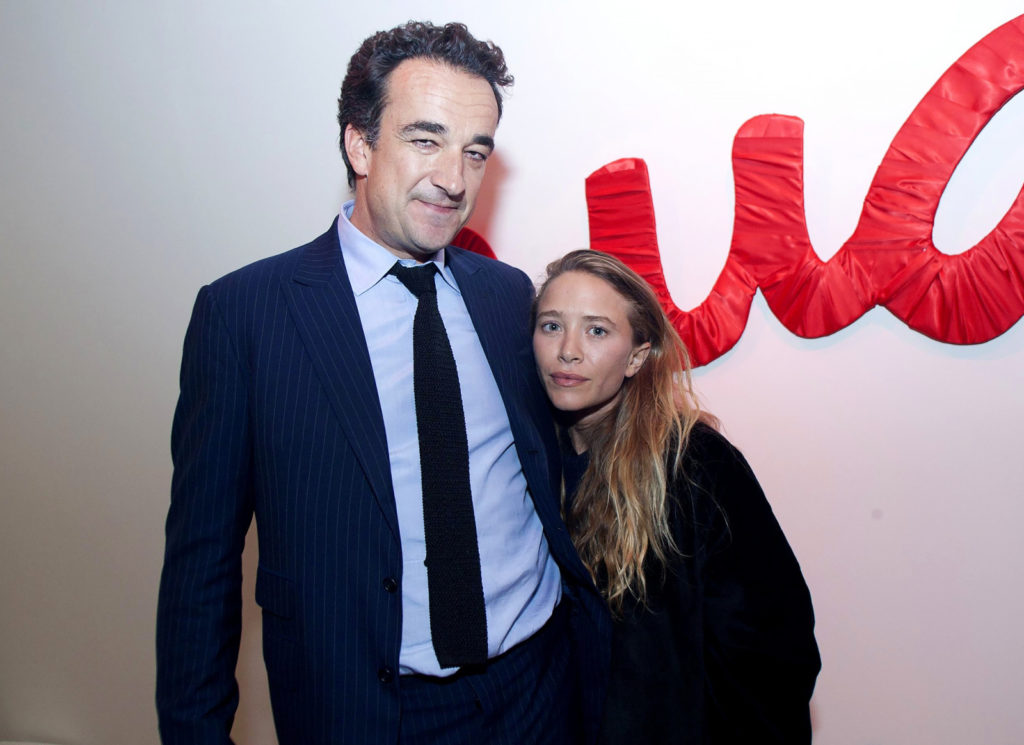