Mary Wilson, a founding member of The Supremes  has died at the age of 76. Wilson “passed away suddenly this evening,” according to a statement from her longtime friend and publicist, Jay Schwartz. She began her career in Detroit in 1959 as a singer in what was then called “The Primettes.” They went on to become “The Supremes,” Motown’s most successful group of the 1960s, with 12 number one singles including “Where Did Our Love Go,” “Baby Love,” and “Stop! In the name of Love.” RIP 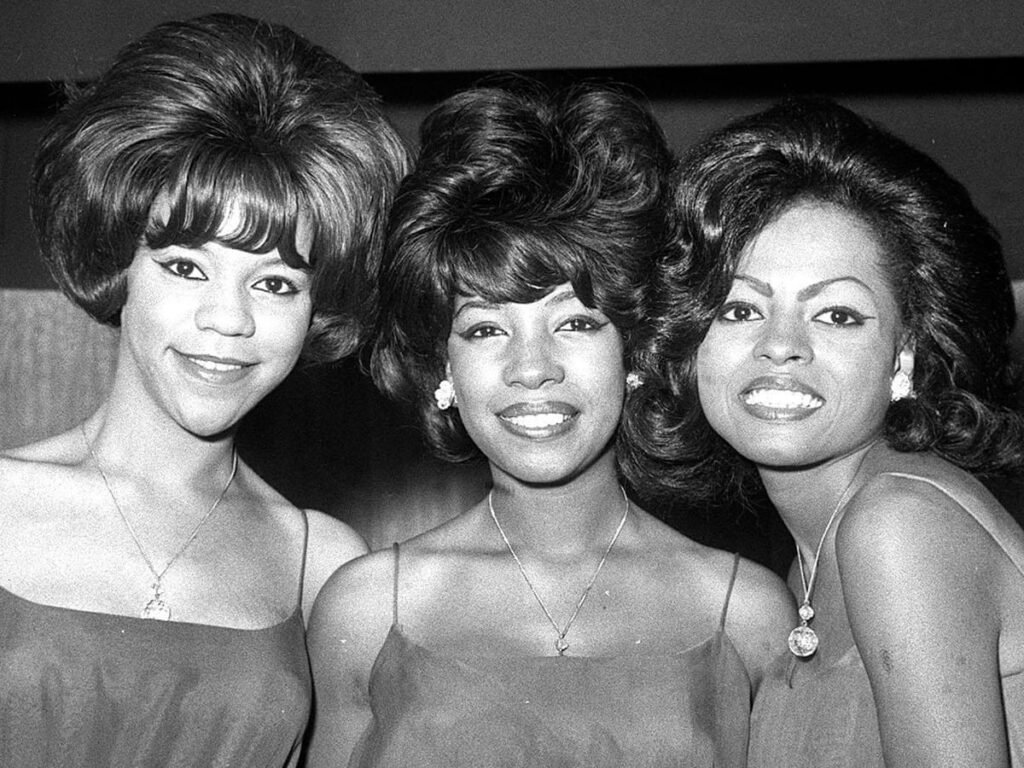