Michael Lee Aday known to rock fans as Meat Loaf has died at the age of 74. A statement confirming the news read, “Our hearts are broken to announce that the incomparable Meat Loaf passed away tonight with his wife Deborah by his side.” His album Bat Out of Hell spent nine-years on the charts and sold over 43 million copies and is one of the best selling albums in history. RIP 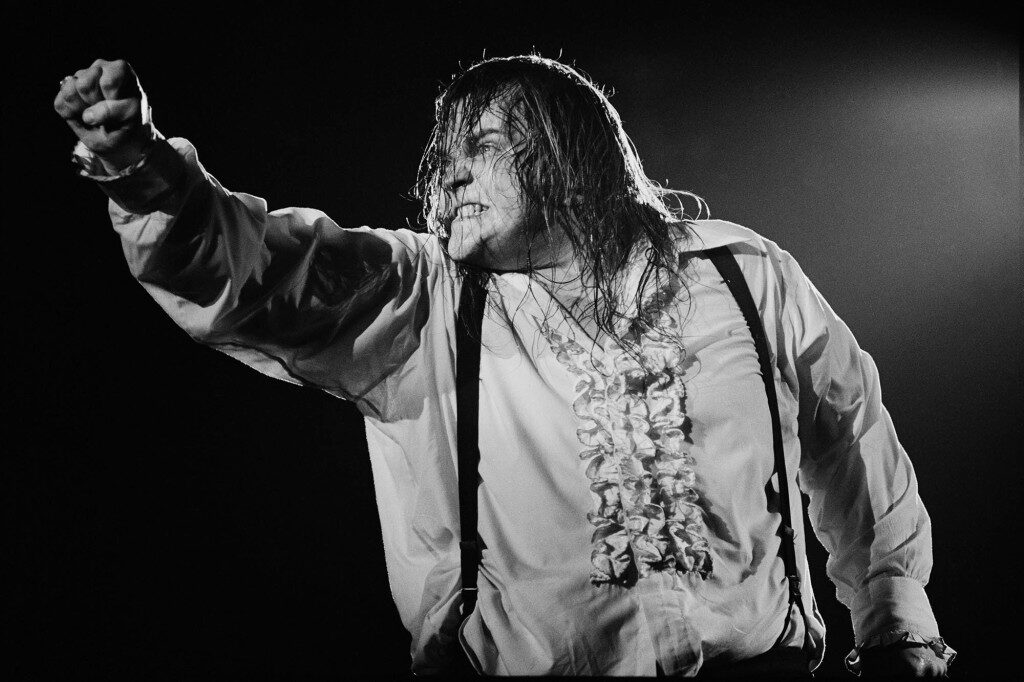