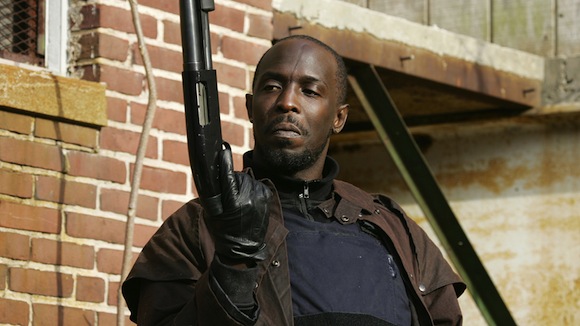 Michael K. Williams, best known for his role as Omar Little on HBO’s The Wire has died at the age of 54. “It is with deep sorrow that the family announces the passing of Emmy nominated actor Michael Kenneth Williams. They ask for your privacy while grieving this insurmountable loss,” his rep said in a statement. Williams was found in his Brooklyn penthouse on Monday afternoon dead from a suspected drug overdose. Williams is a five- time Emmy Award nominee, including a current one in the upcoming Emmy Awards for his role in Lovecraft Country. 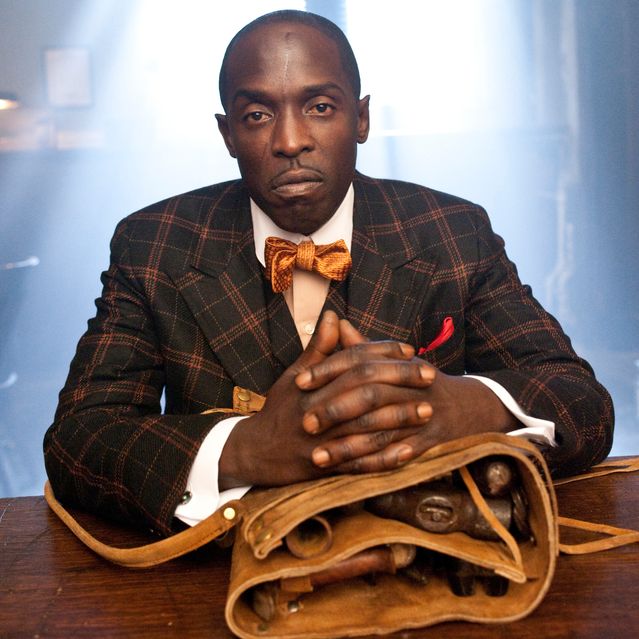