Nick Carter has been granted a restraining order for one year against his younger brother. Aaron Carter. According to TMZ the judge issued the order in Las Vegas on Wednesday morning. Nick was in attendance but Aaron did not show up. Aaron’s sister was granted an restraining order against him on Tuesday and a Los Angeles judge ordered him to surrender his guns. 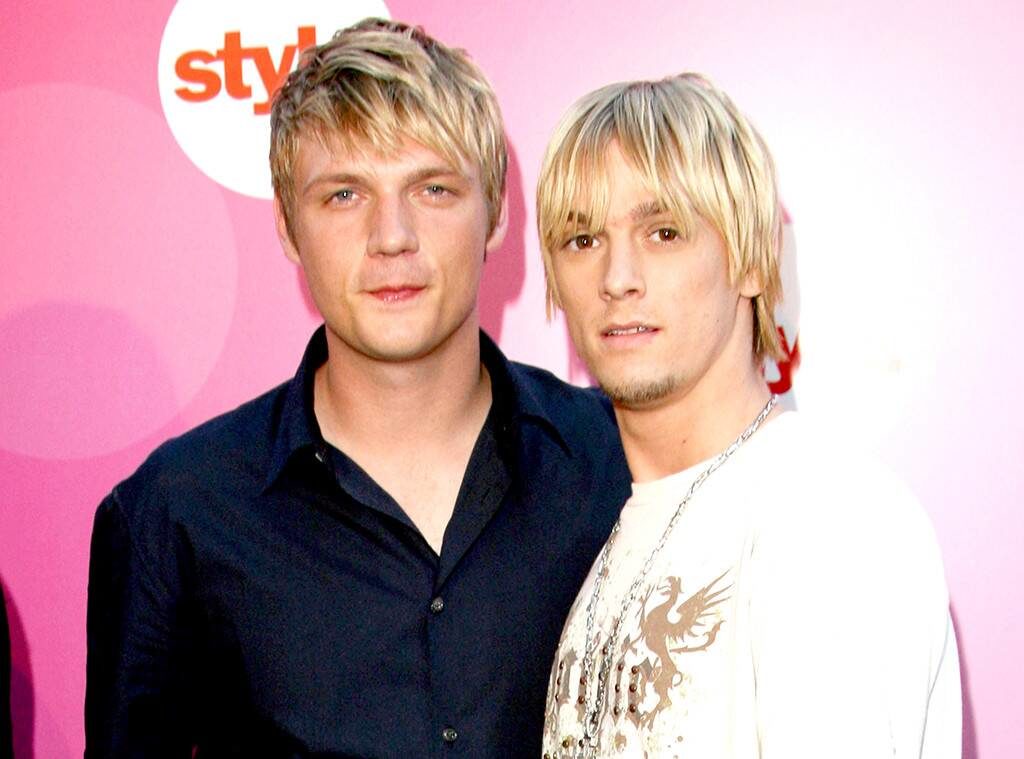