The first trailer for the final season of Netflix’s “Orange Is the New Black” is out — and so is Piper Chapman. At the end of season 6 Piper (Taylor Schilling) was released from prison and in the trailer she is seen trying to navigate the world outside of prison.

Many of Piper’s fellow inmates didn’t have the same luck at the end of last season. The final season will also see the return of some familiar faces. The sneak peek also catches viewers up with favorites like Danielle Brooks’ Taystee and Uzo Aduba’s Crazy Eyes. The seventh season of “Orange Is the New Black” premieres July 26 on Netflix. 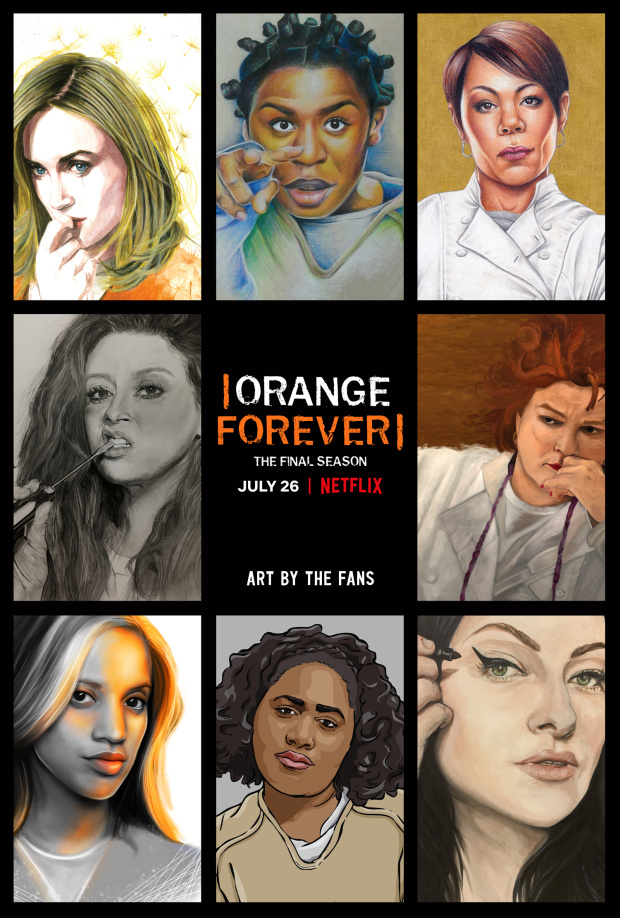