Pink is officially People’s Most Beautiful Woman for 2018. The singer is on the cover of the  magazine with her two children Willow and Jameson. Pink told Ellen DeGeneres on her talk show Wednesday that she laughed out loud when she learned that she and her kids had been chosen to appear on the cover of The Beautiful Issue.

Claire Danes and her husband Hugh Dancy are expecting their second child. The Homeland star announced the news on The Howard Stern Show Wednesday. “I’m deep into my second trimester,” she confessed, admitting that this was her official announcement. The couple were married in 2009 and have a 5-year-old son, Cyrus Michael Christopher.

ABC’s Scandal signs off on Thursday after seven seasons. On a conference call with reporters Shonda Rhimes, the show’s creator confirmed that the upcoming finale will indeed be the end of the franchise and that there are no spinoffs planned. “I felt we were coming to our end because we’ve told the stories I wanted to tell. We’ve told the canon of Olivia Pope in the way I want to tell it. So I don’t fell like we have stories that we didn’t get to tell that I wanted to tell.” 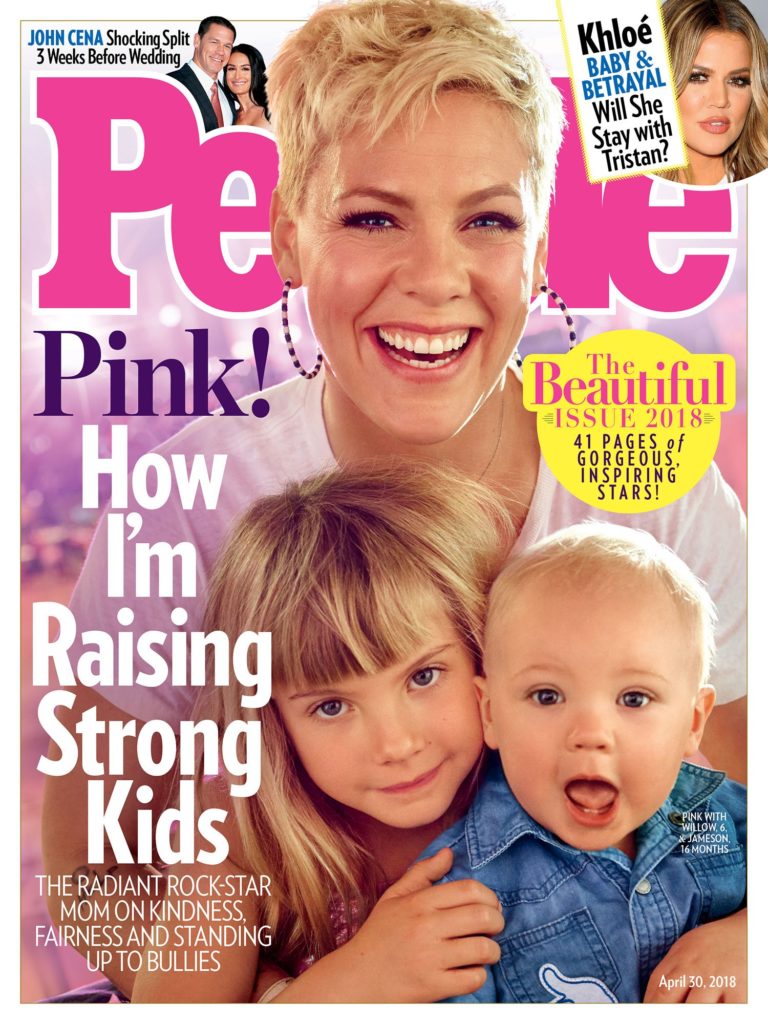