Recently billionaire Sir Richard Branson decided to launch his own cruise company with Virgin Voyages. Well now the company has unveiled their first-ever cruise ship, the Scarlet Lady, which is set to take sail in April 2020.

Branson‘s new cruise line debuted its crew uniforms Friday at their showcase at London Fashion Week on September 15. The uniforms were…well…interesting. Not what you are usually accustom to when you’re on a cruise ship.  uniforms included capes, suspenders and red sneakers all created by British fashion designer Garreth Pugh. 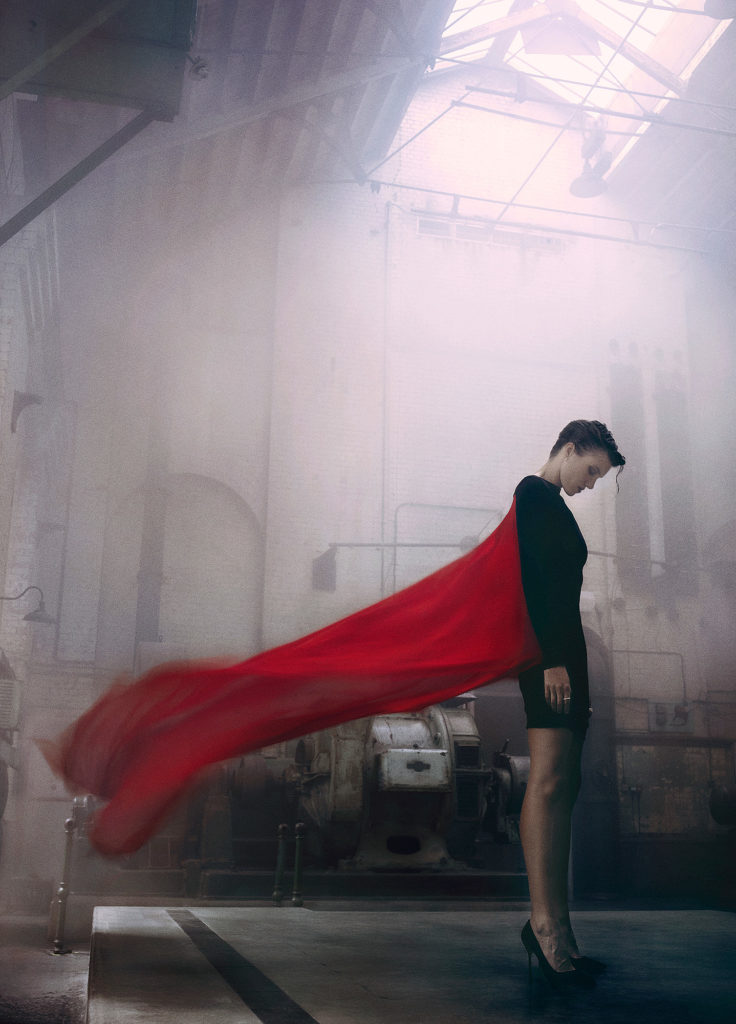 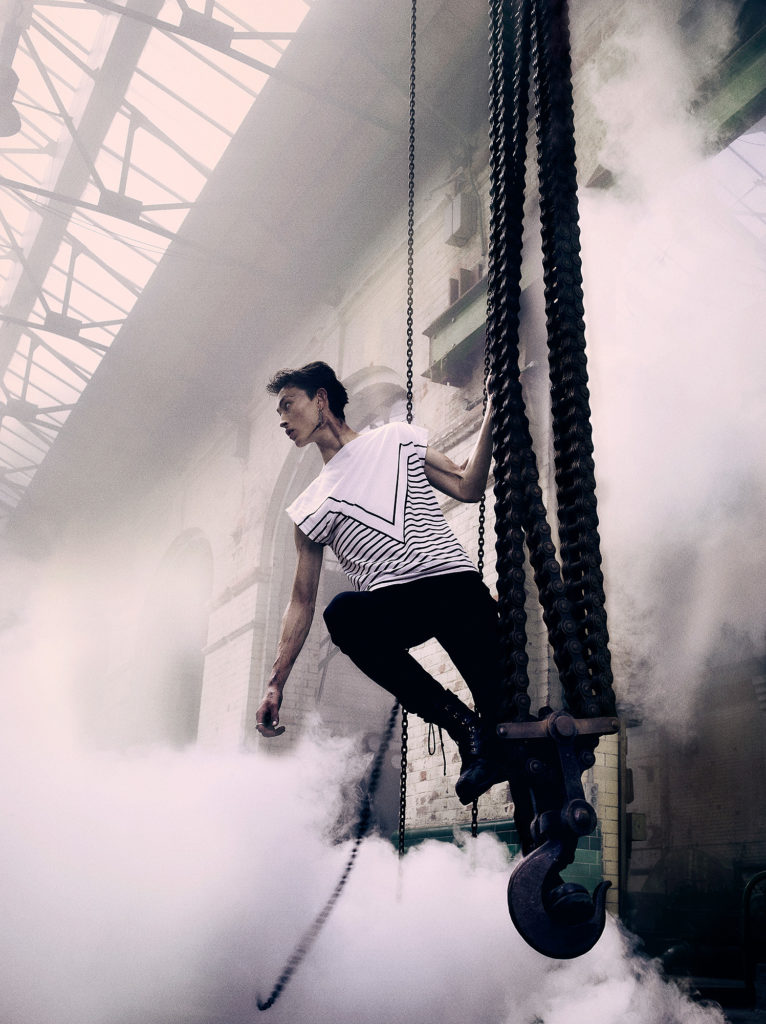 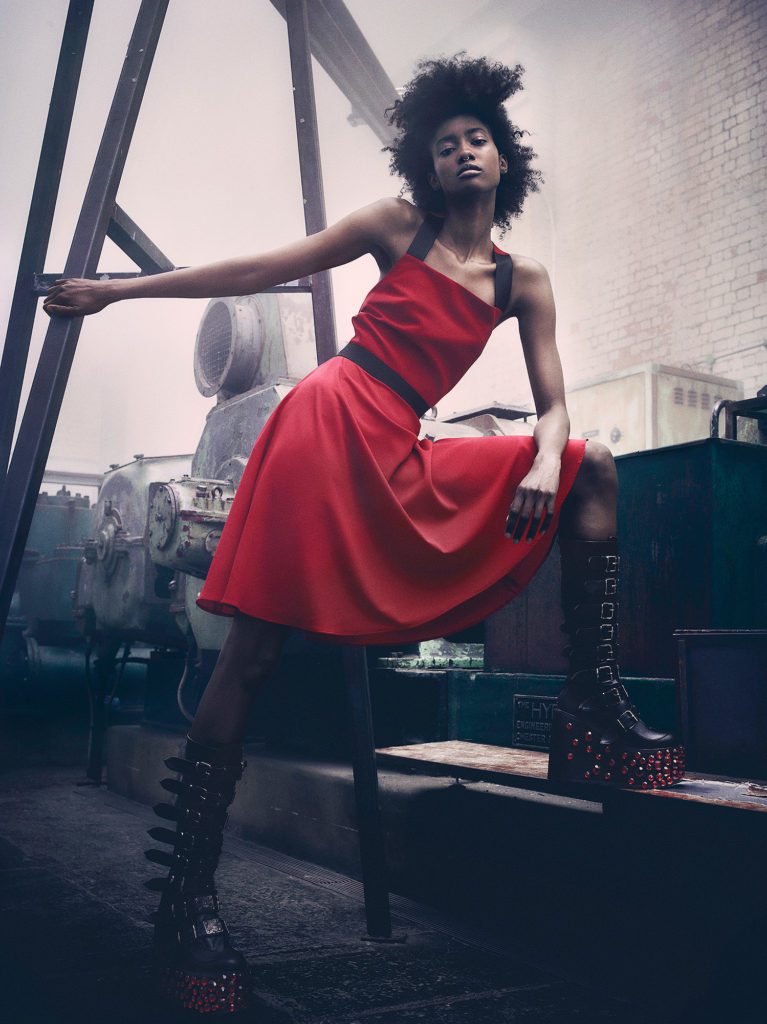 Since they announced their adults-only cruise in January 2019, Virgin Voyages has been shaking up the industry. Instead of offering buffet-style dining like most ships do, the Scarlet Lady will feature more than 20 dining options for guests, all included in the price of their cruise. The ship also doesn’t force guests to wear formal wear, and won’t have assigned seating or dining times.

Some other adult-friendly amenities on the Scarlet Lady will include a tattoo parlor, a mani/pedi studio, a world-class spa, a nightclub, an athletic center and a blow-dry bar. 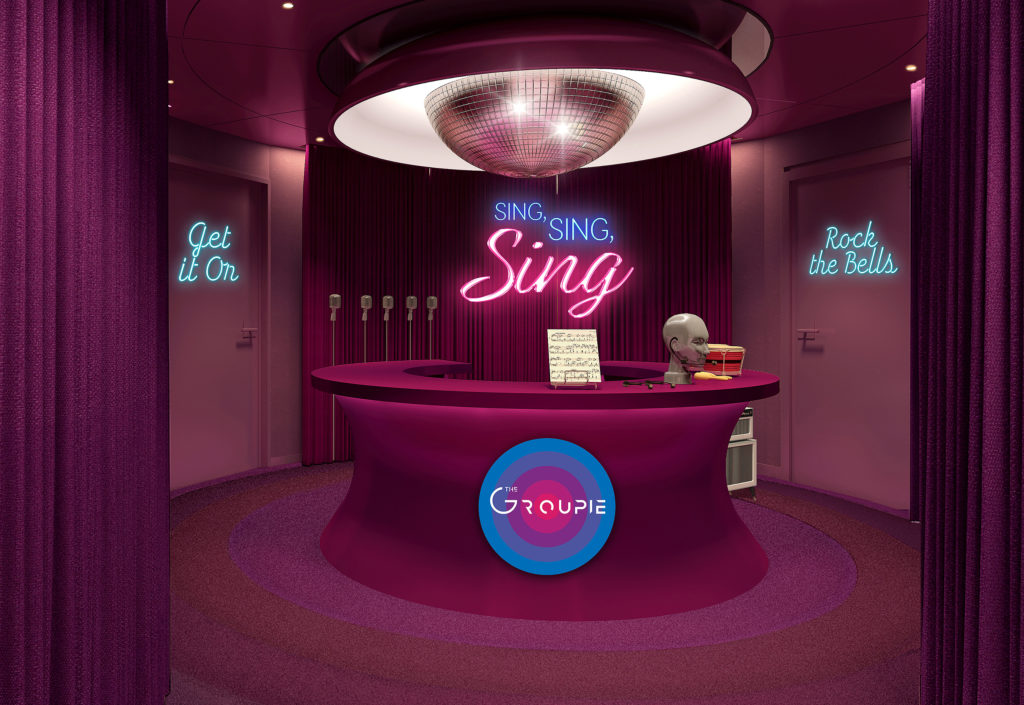 The Scarlet Lady’s inaugural four-night sailing for guests 18 and older will take place in April 2020, and will travel from Miami to Key West and Virgin’s private Bimini Beach Club in the Bahamas. Future sailings begin at $1,300 per stateroom.