Little Richard died Saturday at the age of 87. He died in Nashville with his brother and son by his side and his death is related to bone cancer. Born Richard Penniman in Georgia in 1932, the rock pioneer would have stood out in any era, but in the 1950s, when he came to prominence, he was like no other: a flamboyant, makeup-wearing, piano-playing black man who personified the “devil’s music” to establishment guardians. Starting with “Tutti Frutti” in 1956, Little Richard cut a series of unstoppable hits – “Long Tall Sally” and “Rip It Up” that same year, “Lucille” in 1957, and “Good Golly Miss Molly” in 1958. RIP 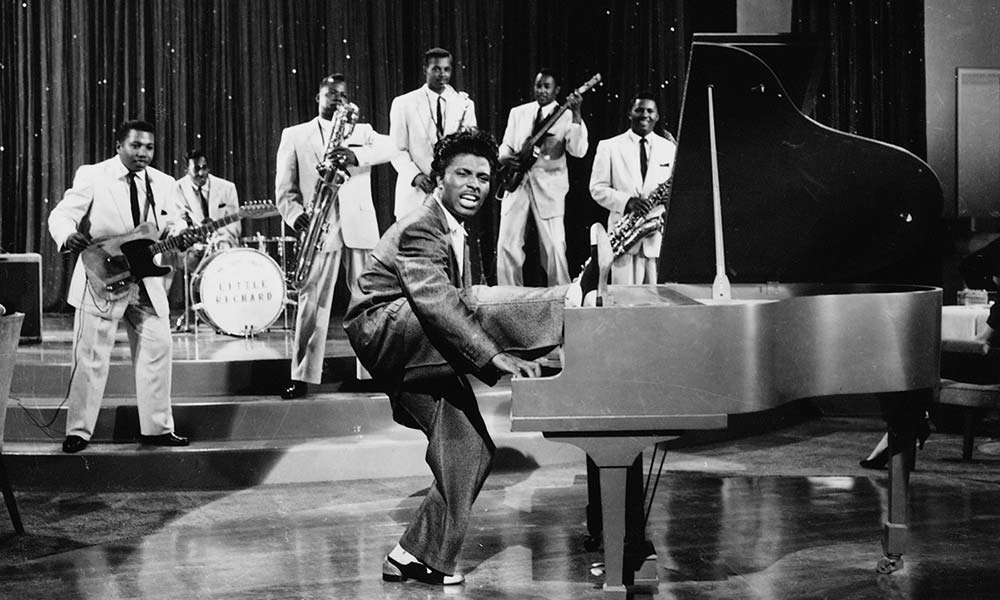 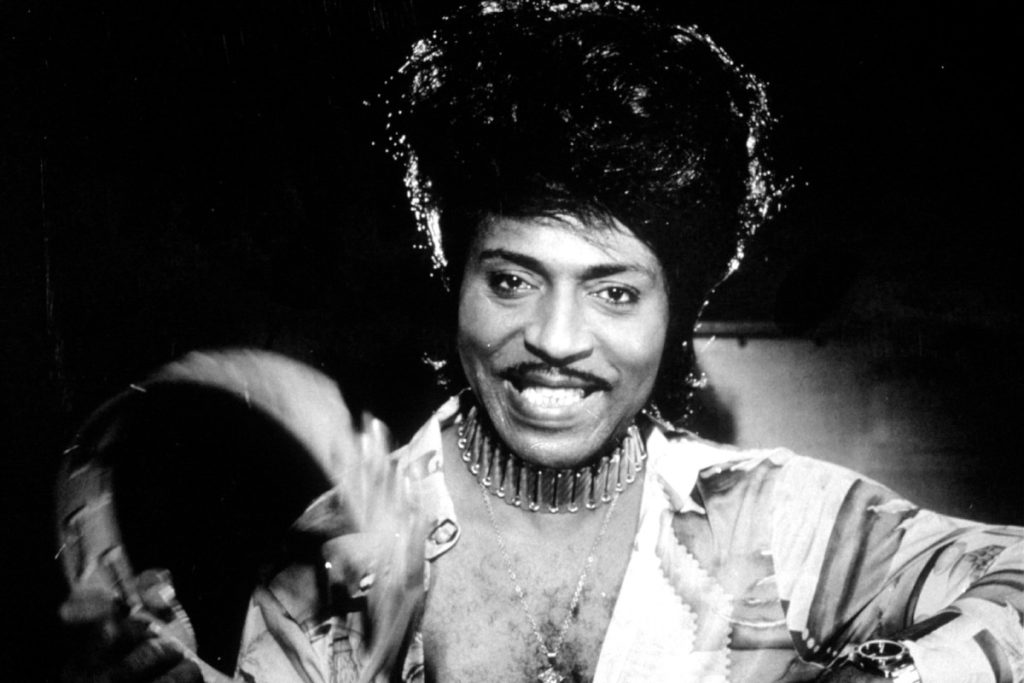