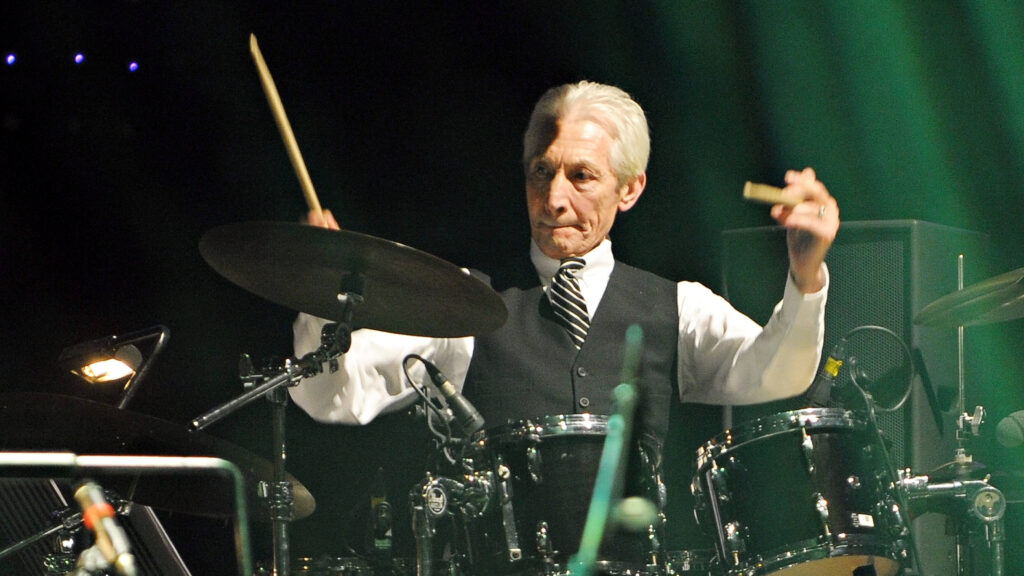 Rolling Stone drummer Charlie Watts died at the age of 80. Watt’s publicist, Bernard Doherty announced the news in a statement on Tuesday morning. “It is with immense sadness that we announce the death of our beloved Charlie Watts. He passed away peacefully in a London hospital earlier today surrounded by his family. Charlie was a cherished husband, father and grandfather and also as a member of the Rolling Stones one of the greatest drummers of his generation.” The news comes after Watts underwent an undisclosed medical procedure earlier this month. 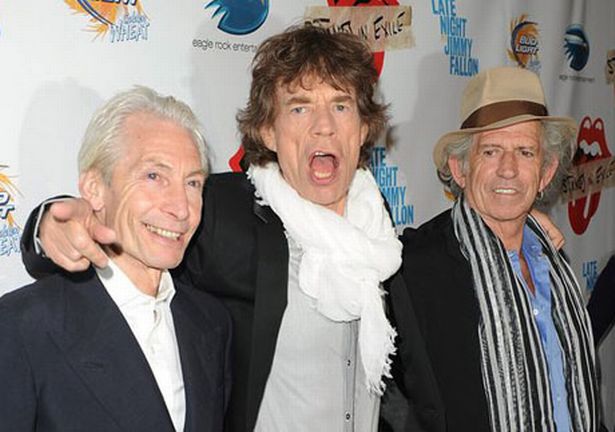