The stars of “Solo: A Star Wars Story” showed up in peak red carpet style at the Cannes premiere of the film. 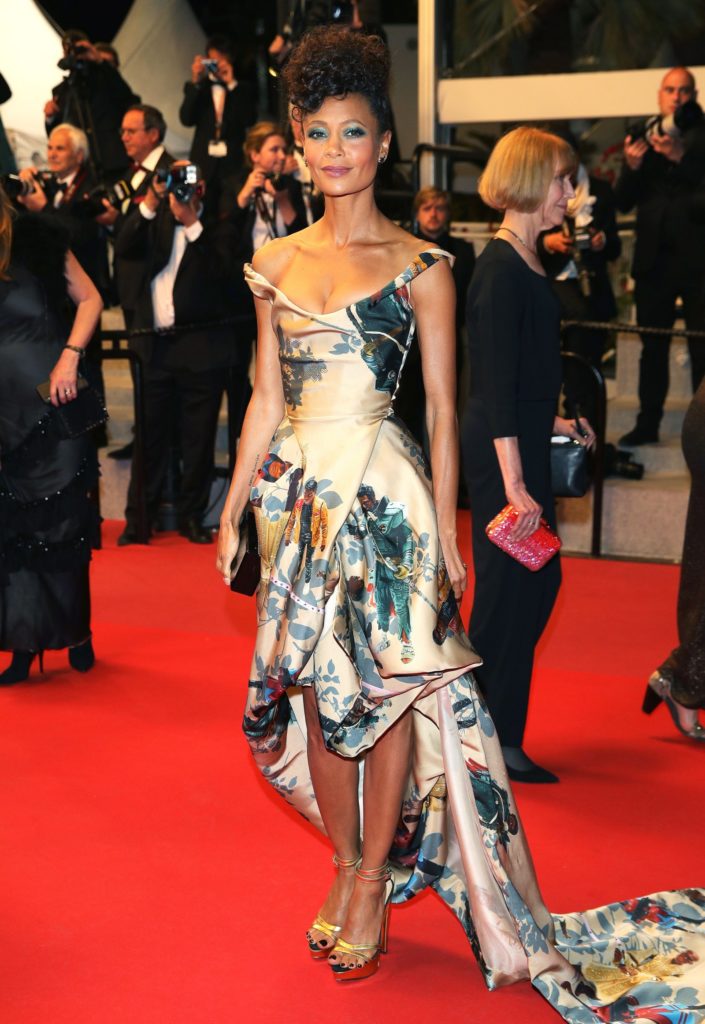 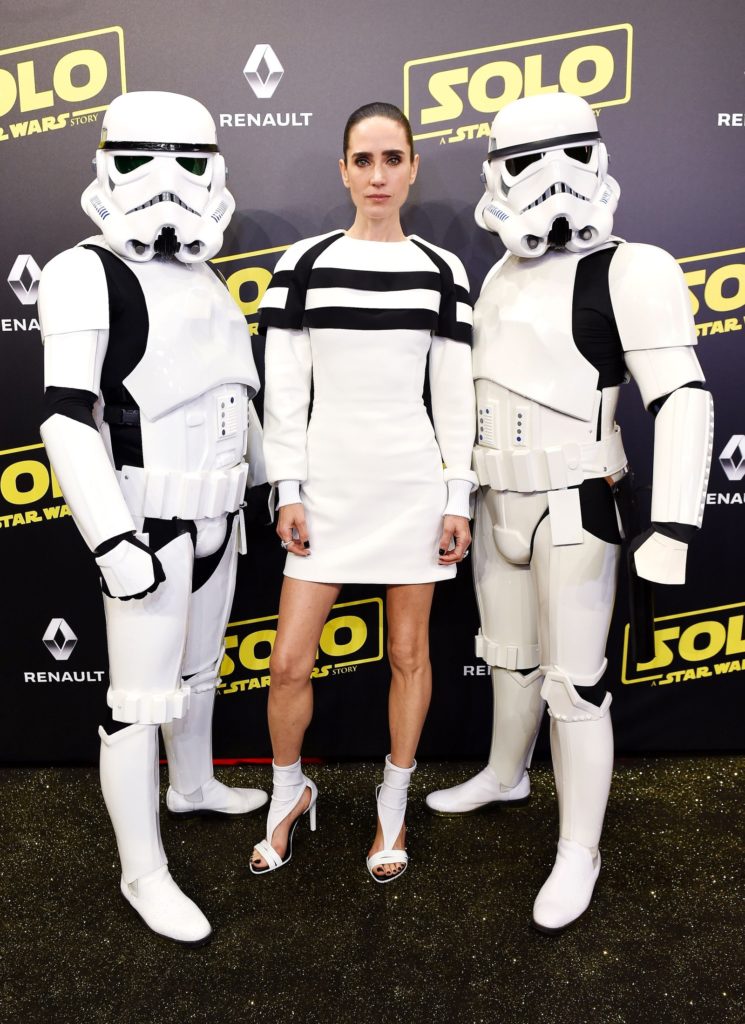 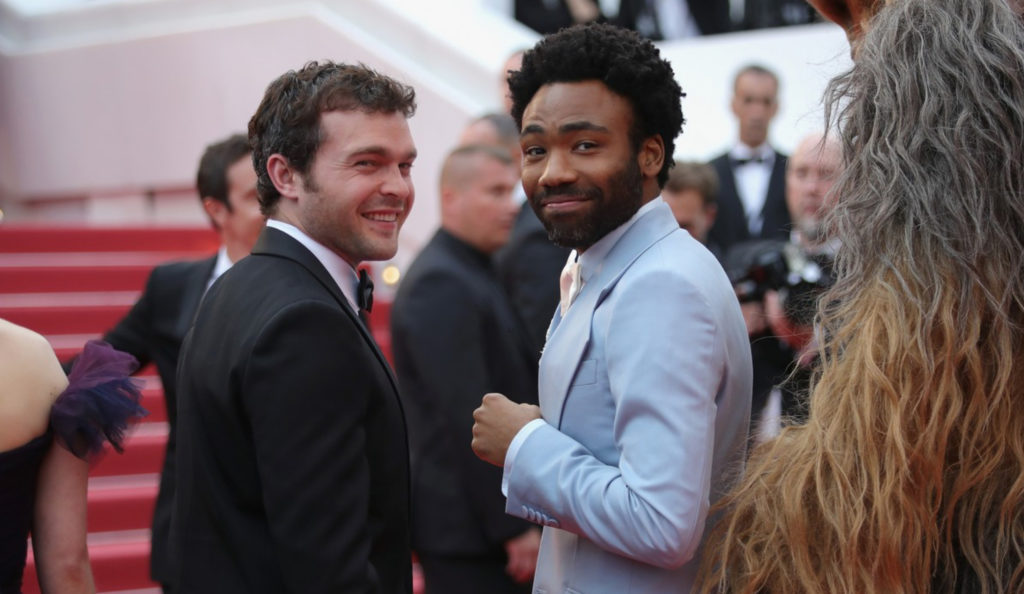 “Solo” director Ron Howard struck a thumbs-up next to Chewbacca. 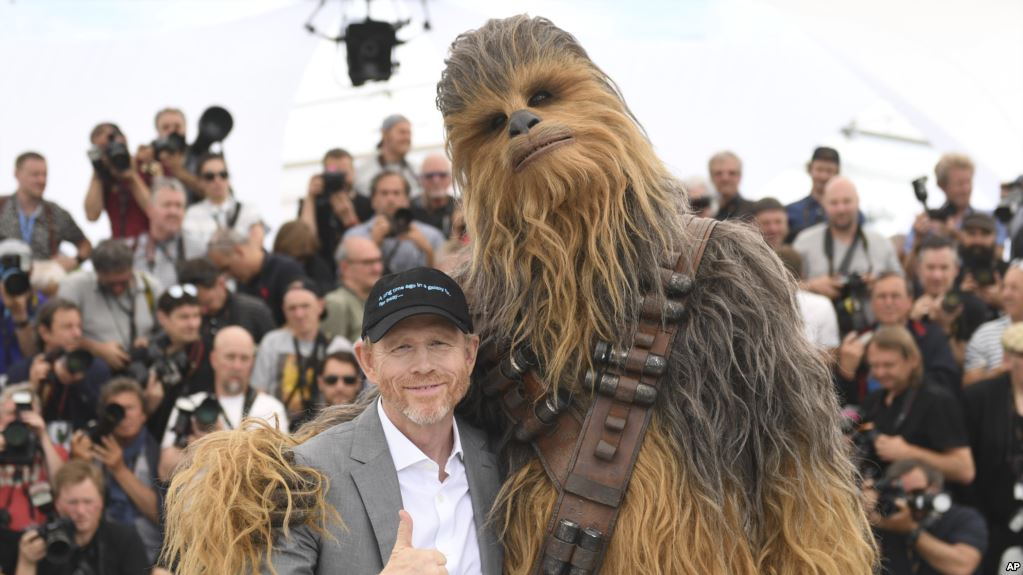