Andrew Lloyd Webber turns 70 in March, and to celebrate he personally curated a collection of some of his most memorable hits to be released on March 16. The new album, “Andrew Lloyd Webber Unmasked: The Platinum Collection,” will feature recordings by musical superstars Barbra Streisand, Beyoncé, and Madonna, among others. There will also be newly recorded tracks from Lana Del Rey (“You Must Love Me”, Evita) and Nicole Scherzinger (“Memory”, Cats). Lana Del Rey says, “Andrew Lloyd Webber has been one of my primary inspirations in music, so to do a cover of one of his songs is a dream.” And Nicole Scherzinger noted, “It’s hard for me to fathom that I’m a part of one of Andrew’s career defining albums. That is in itself career defining for me. It’s a dream, and a lifelong accomplishment.” Scherzinger was also in a West End London revival of Cats in 2014: 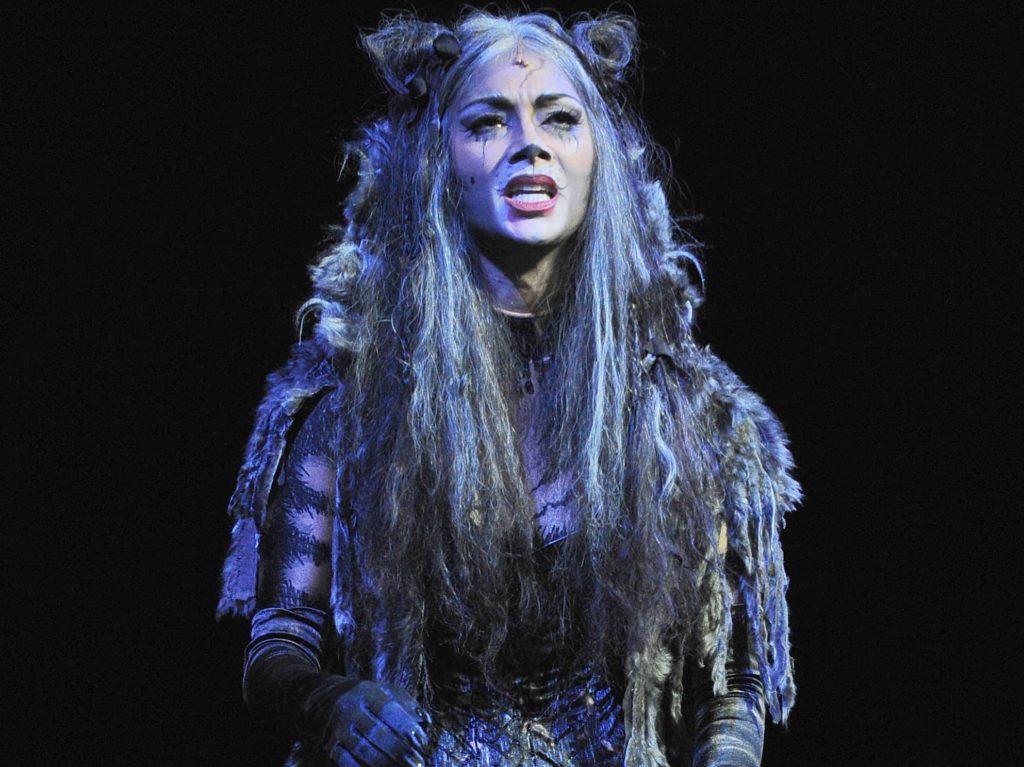