As we close in on the July 4th season 3 premiere of Netflix’s “Stranger Things,” Nike has been dropping new merchandise in collaboration with the hit series. “Nike and Netflix join forces to take you back to the summer of 1985 with the Nike x Stranger Things collection,” the landing page on the Nike site says. “Step back in time (and into the Upside Down) in modern takes of authentic, 1985 Nike styles and apparel ready to hit the halls of Hawkins High.”

Several styles of sneakers and Hawkins workout gear were released over the weekend. 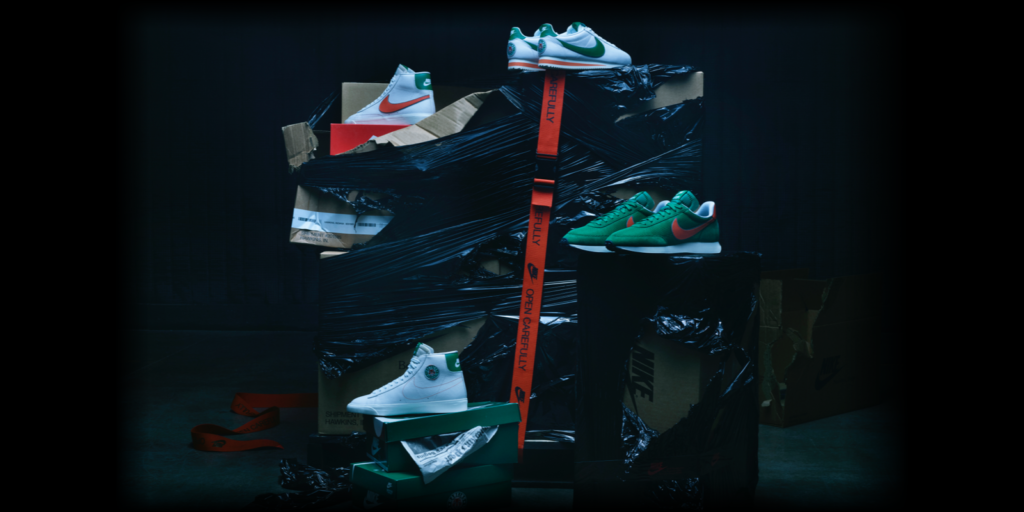 Today marked the drop of a new batch. We’ll be counting down the days to the premiere in STYLE! 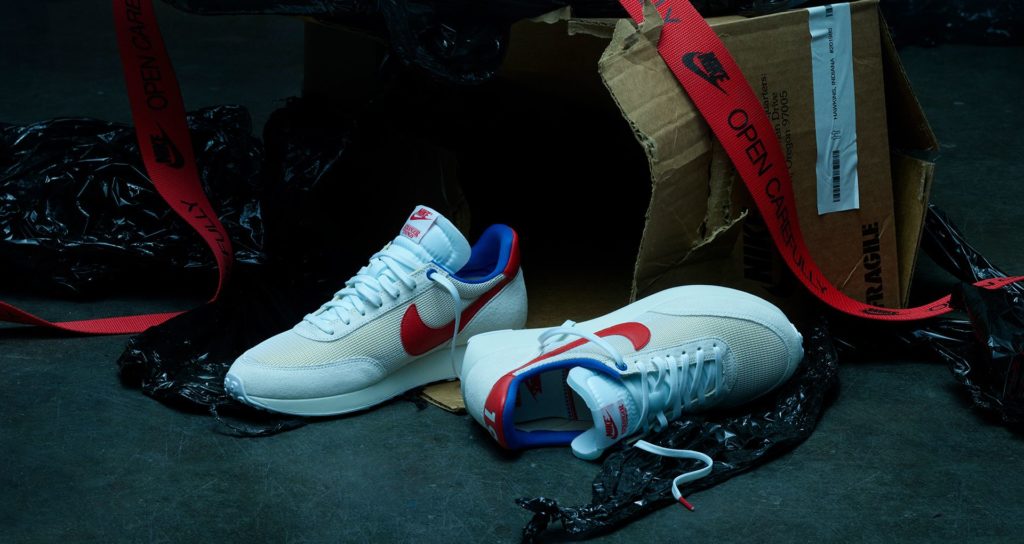 And on July 12, look for even more merch from the “OG Collection” to be updated with the show’s 1985 Hawkins looks. 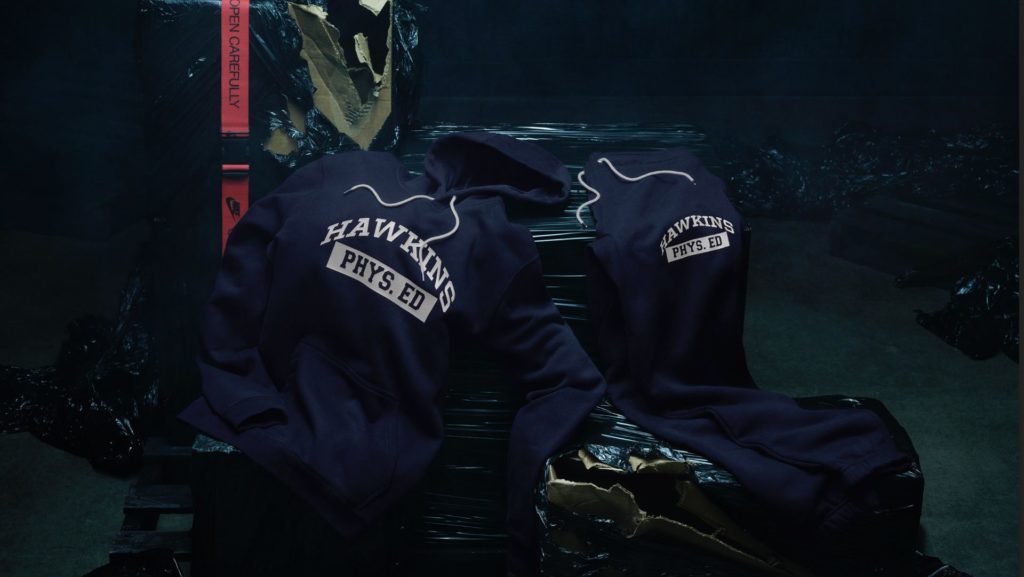