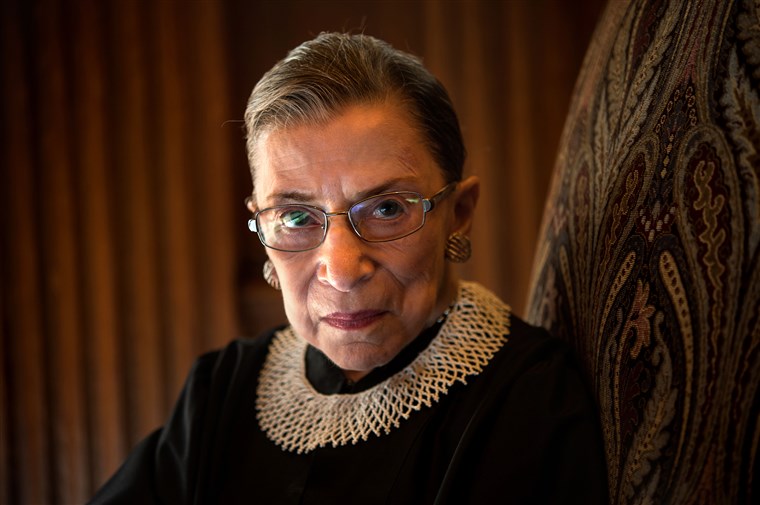 Supreme Court Justice Ruth Bader Ginsberg died on Friday. She was 87. Ginsburg was appointed in 1993 by President Bill Clinton and in recent years served as the most senior member of the court’s liberal wing consistently delivering progressive votes on the most divisive social issues of the day, including abortion rights, same-sex marriage, voting rights, immigration, health care and affirmative action. She had suffered from five bouts of cancer, most recently a recurrence in early 2020 when a biopsy revealed lesions on her liver. In a statement she said that chemotherapy was yielding “positive results” and that she was able to maintain an active daily routine.RIP RBG