Tekashi 6ix9ine was released from prison several months early and placed under house arrest due to concerns over his health amid the coronavirus pandemic. In December, the 23-year-old rapper, whose real name is Daniel Hernandez, was sentenced two years in jail with credit for the 13 months he had already served, after pleading guilty in his federal drugs and weapons criminal case. On Wednesday, a New York judge granted Tekashi’s motion for compassionate release. He will now be under home confinement.  Tekashi was originally set to be officially released from prison at he end of July due to good behavior. 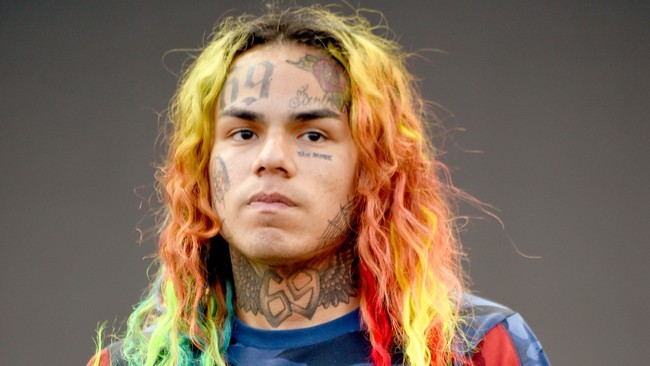