The Academy of Motion Picture Arts and Sciences officially announced that the Oscars will be delayed by two months. Instead of airing on Feb. 28, 2021, the award show will now take place on April 25, 2021. In addition, the eligibility period for films has been extended to Feb. 28, 2021, and nominations will be announced on March 15, 2021. The board of governors for the Academy of Motion Picture Arts and Sciences previously voted in favor of lifting the theatrical requirements for films to qualify for an Oscar. This means films no longer need to run in theaters, and streaming films are now eligible. 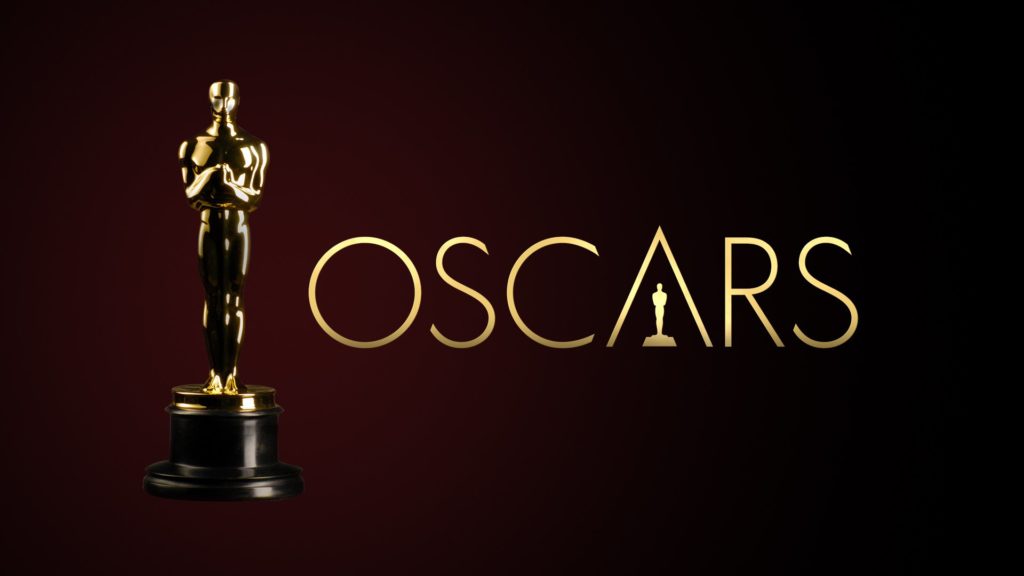