The stars of the Marvel Universe paid their respect to Comic Legend Stan Lee on Monday after he passed away at the age of 95. 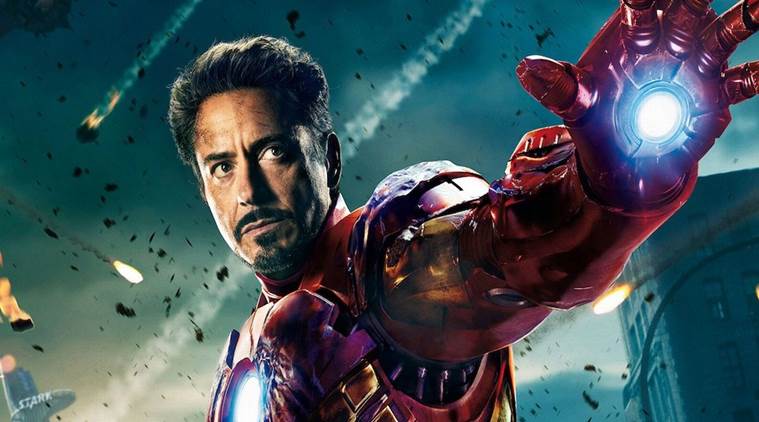 “I owe it all to you,” the Iron Man actor wrote on Instagram. “Rest in peace, Stan.” 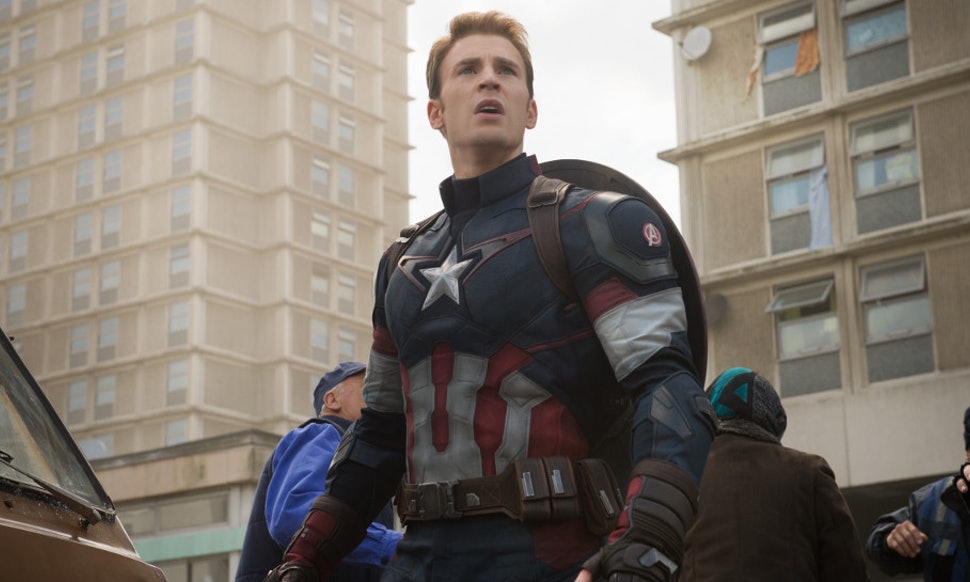 “There will never be another Stan Lee,” tweeted Evans, who has played Captain America in 2011. “For decades he provided both young and old with adventure, escape, comfort, confidence, inspiration, strength, friendship and joy. He exuded love and kindness and will leave an indelible mark on so, so, so many lives. Excelsior!!” 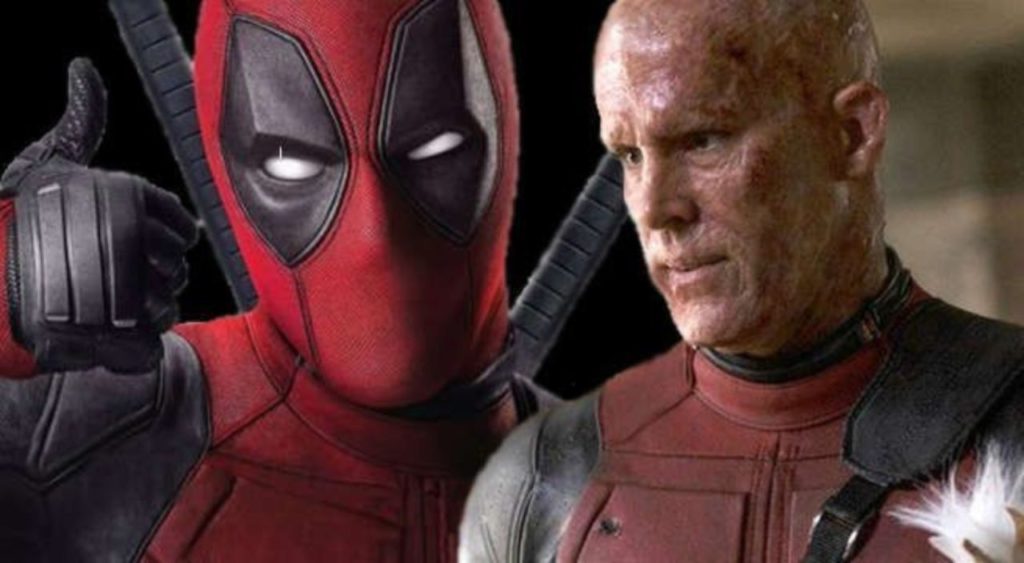 “Damn…RIP Stan,” the Deadpool star wrote on Instagram. “Thanks for everything.” 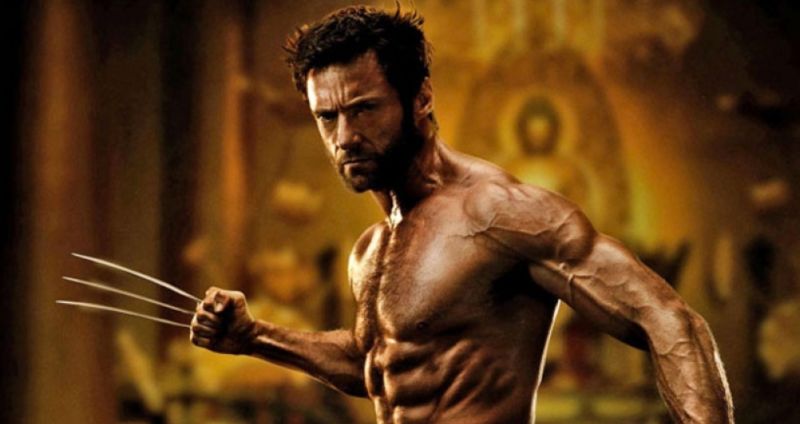 “We’ve lost a creative genius. Stan Lee was a pioneering force in the superhero universe,” Jackman, who began playing X-Men’s Wolverine in 2000, wrote on Instagram. “I’m proud to have been a small part of his legacy and to have helped bring one of his characters to life.” 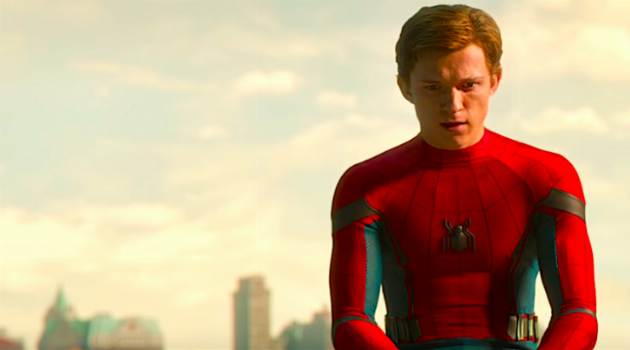 “How many millions of us are indebted to this guy? None more so than me. The father of Marvel has made so many people so incredibly happy,” said Holland, who is the third actor to play Spider-Man on the big screen. “What a life and what a thing to have achieved. Rest in peace, Stan.”