Tyra Banks is back on the cover of the Sports Illustrated Swimsuit issue. The magazine revealed that Bank’s was their cover girl on Wednesday. 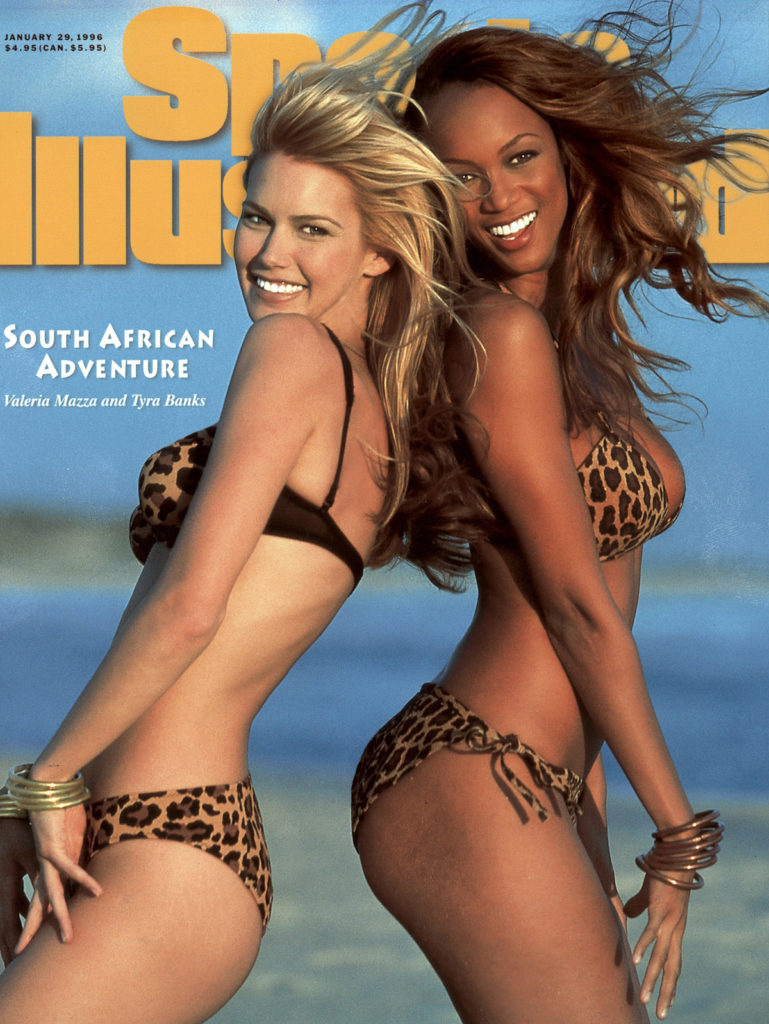