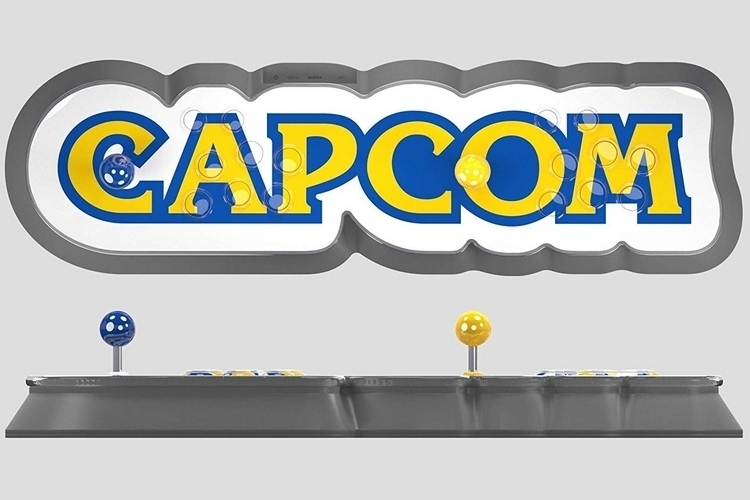 With everyone from Nintendo, Sega and even Atari jumping into the retro re-release game it was only a matter of time until Capcom threw their hat in the ring. The Capcom Home Arcade is the companies foray into bringing retro their gaming classics catalogue to your living room. The Capcom Home Arcade puts two sets of arcade controls across the console’s width (one joystick, six action buttons, and two system buttons on each side), allowing you to play side-by-side with an opponent just like you could back in the day on stand alone arcade consoles. The Unit itself is completely plug-and-play, so you just hook it up to your TV’s HDMI slot to start playing any of the included games. A total of 16 games are onboard, namely Street Fighter II: Hyper Fighting, Giga Wing, Mega Man: The Power Battle, Alien vs Predator, Armored Warriors, 1944: The Loop Master, Strider, Capcom Sports Club, Captain Commando, Cyberbots, Darkstalkers, Ecofighters, Final Fight, Ghouls n’ Ghosts, Progear, and Super Puzzle Fighter II Turbo. The Capcom Home Arcade launches October 25, with European pricing set at $250.00 american. 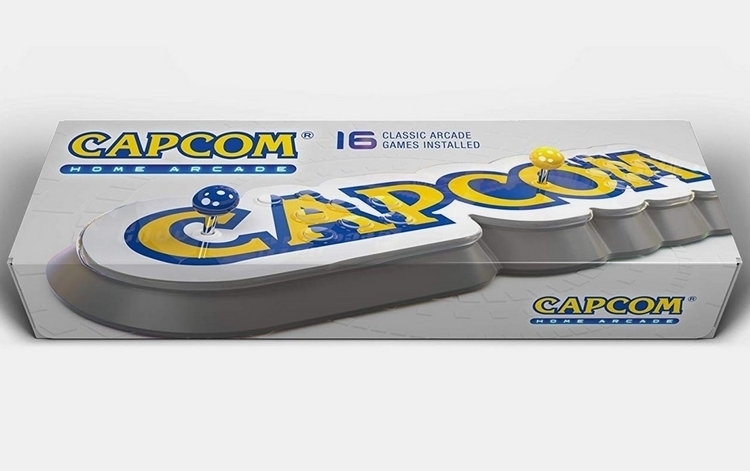