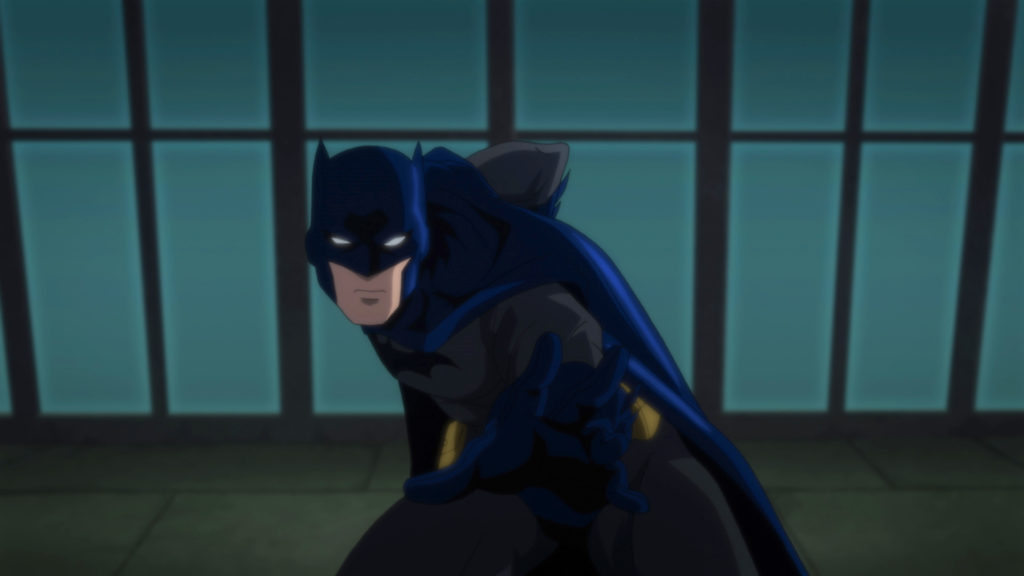 Immersive experiences adjacent to the Omni Hotel (across the tracks from the Convention Center) will offer fans a more personal experience with two of the top films of 2019 – Shazam! and Pokémon Detective Pikachu. Fans will have the opportunity to experience the magic of Ryme City in the immersive walkthrough pop-up based on the hit film Pokémon Detective Pikachu, complete with Instagrammable moments alongside the neon cityscape, Ryme City marketplace, film prop displays, an infinity room and multiple characters from the film including Detective Pikachu himself! And the Shazam! activation gives fans the chance to visit the Chilladelphia Winter Carnival (featured in the blockbuster film) in sunny San Diego to play games, win exclusive prizes, and pose for some fun photo opps. The activations open on Wednesday night. 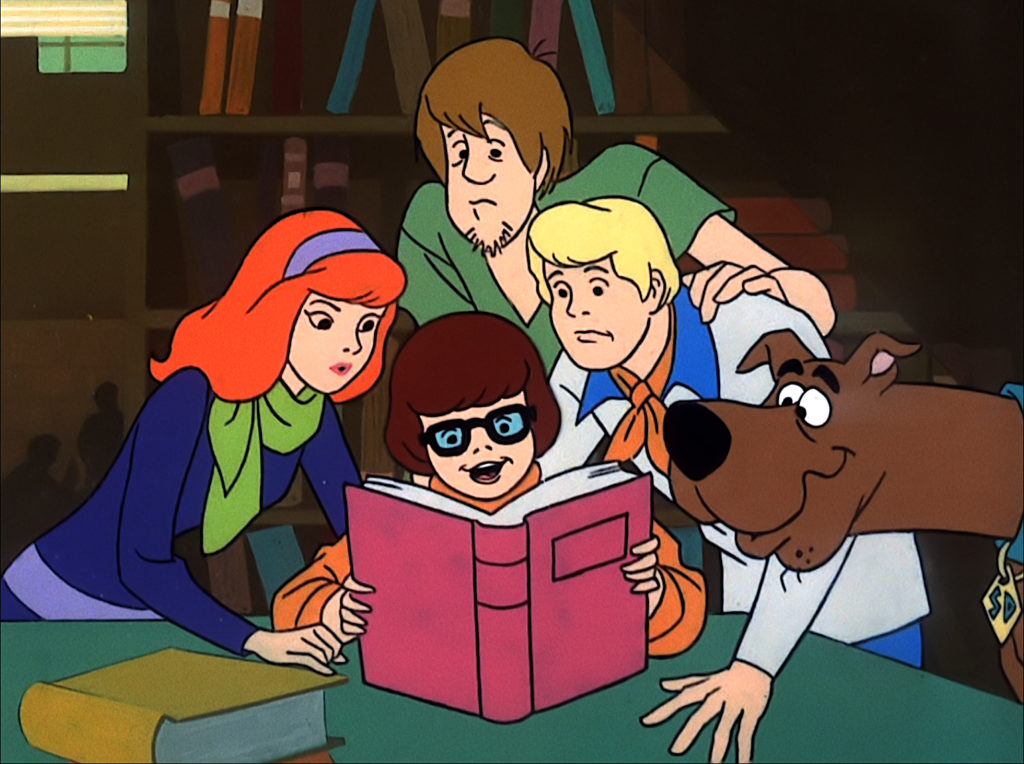