Exactly 50 years ago, The Beatles were in the studio recording their Grammy Award winning album Let It Be. And now it’s just been announced that we’re getting a new documentary from Academy Award winning director Sir Peter Jackson featuring footage of the Fab Four making that incredible album. Peter Jackson said, “The 55 hours of never-before-seen footage and 140 hours of audio made available to us, ensures this movie will be the ultimate ‘fly on the wall’ experience that Beatles fans have long dreamt about – it’s like a time machine transports us back to 1969, and we get to sit in the studio watching these four friends make great music together.” The untitled film is still in production, so a release date is not yet set. “I’m thrilled and honoured to have been entrusted with this remarkable footage,” Peter said. “Making the movie will be a sheer joy.” 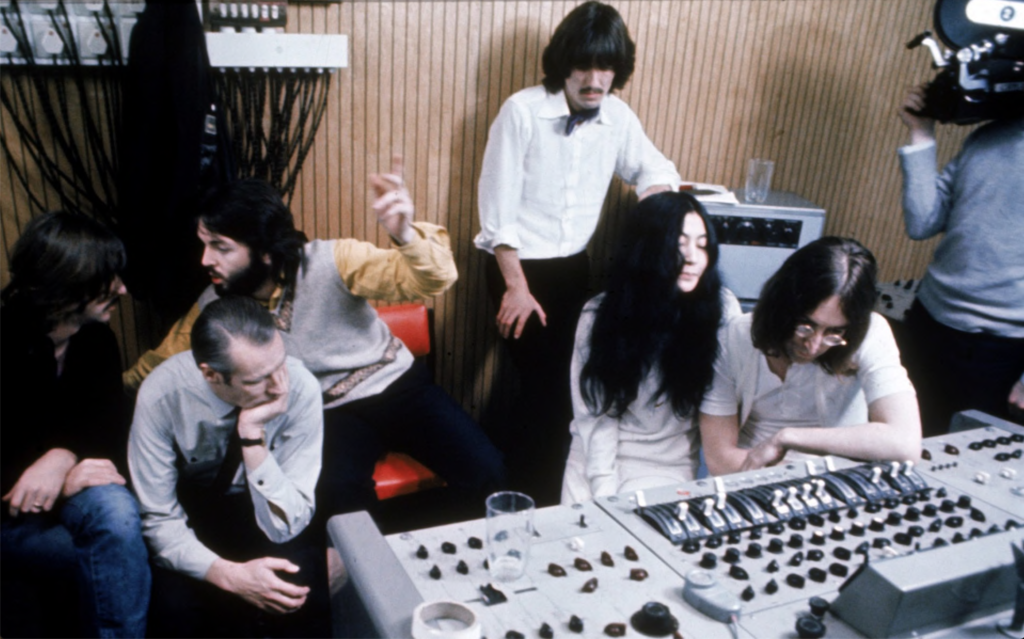