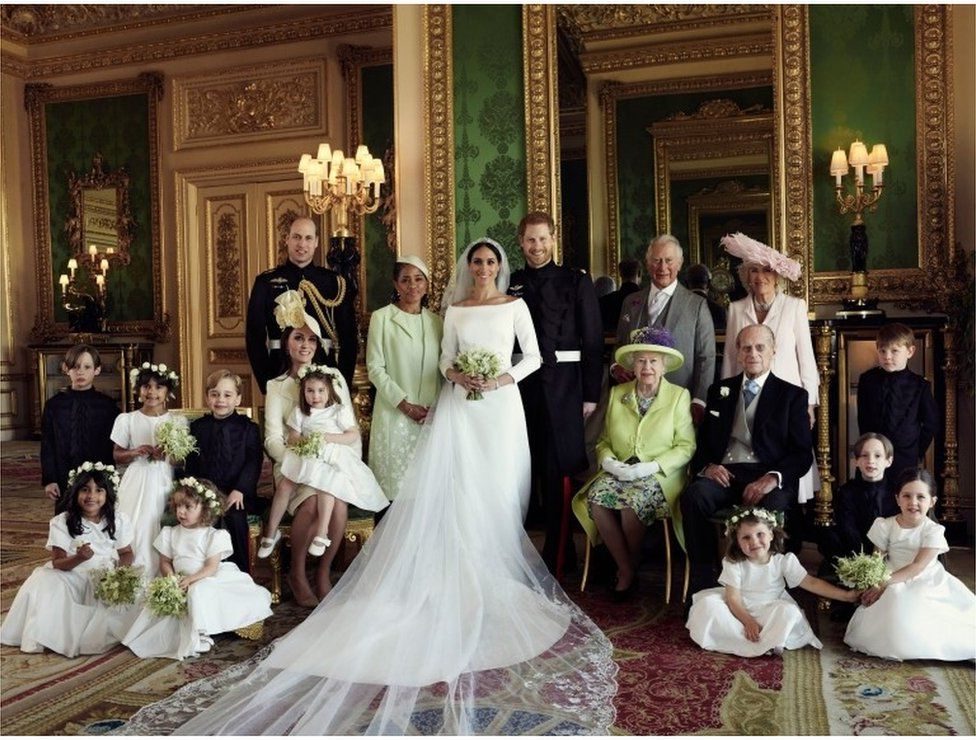 The Duke and Duchess of Sussex have released three official photographs from their wedding day. The pictures we taken by Alexi Lubomirski in the Green Drawing Room at Windsor Castle after the royal couple’s magical carriage procession.

“The Duke and Duchess of Sussex would like to thank everyone who took part in the celebrations of their wedding on Saturday. They feel so lucky to have been able to share their day with all those gathered in Windsor and also all those who watched the wedding on television across the U.K., Commonwealth, and around the world,” a Kensington Palace spokesperson said. 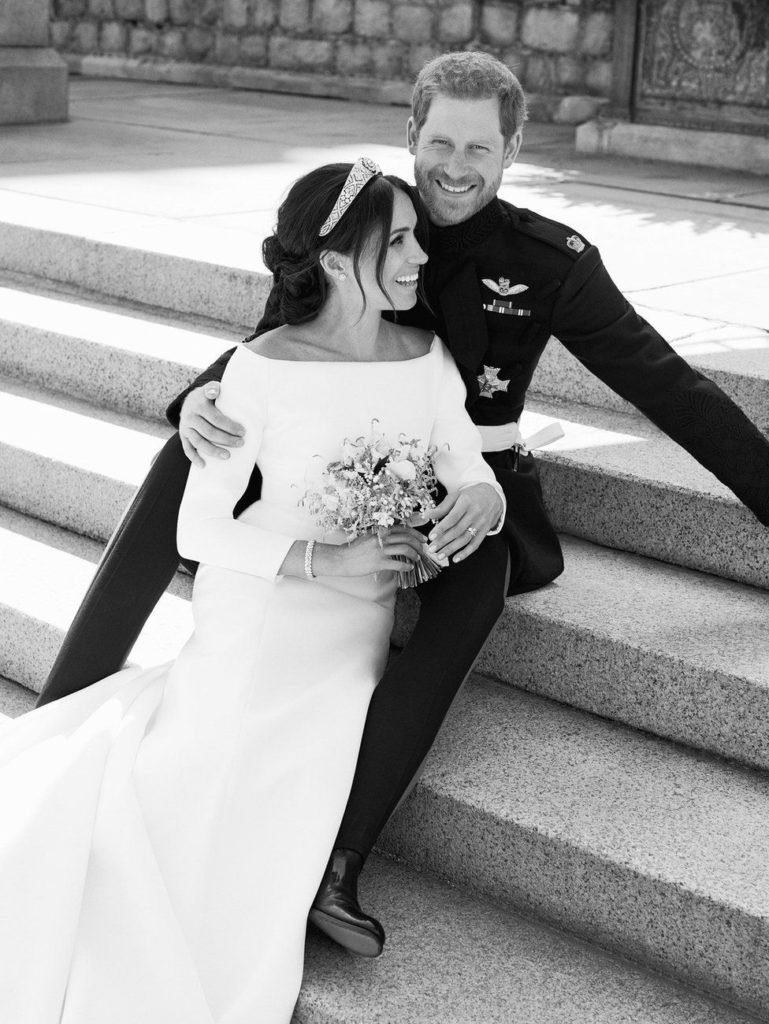 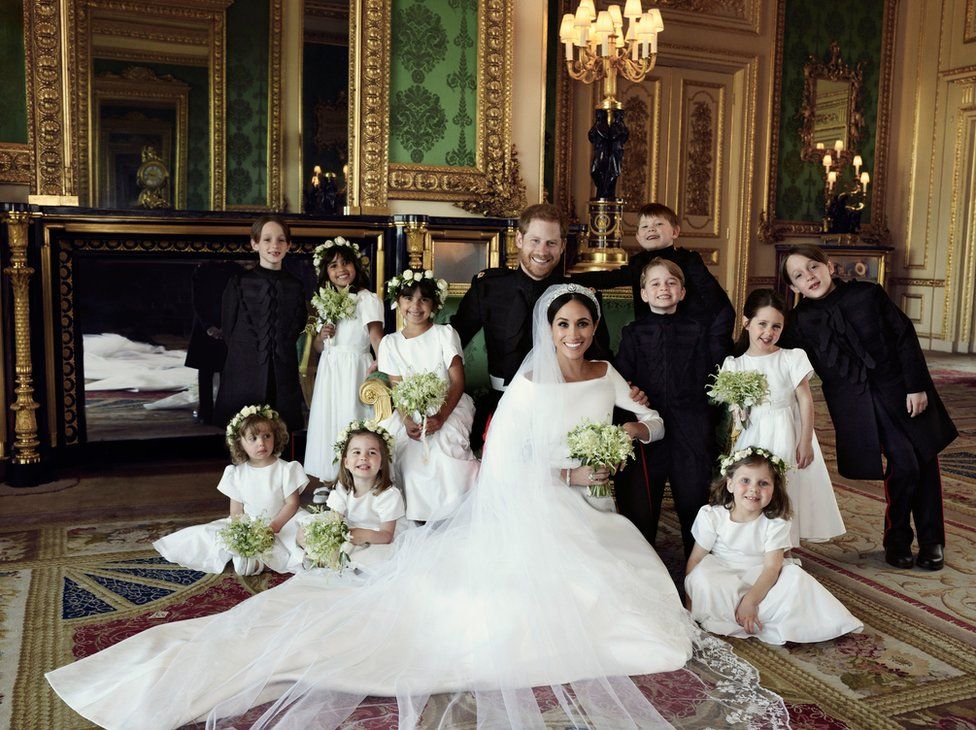