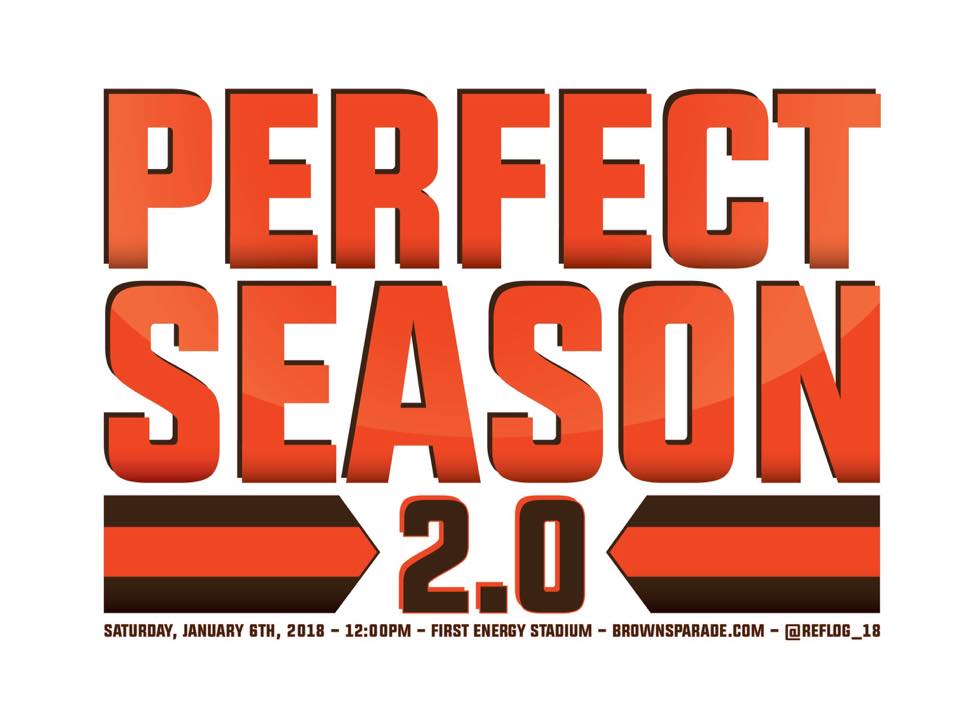 We just couldn’t hold in the laughs about this piece of news.

The NFL’s Cleveland Browns had a perfect 0-16 season, so fan Chris McNeil arranged for a cheeky Perfect Season Parade in a 0-shaped track around the stadium, set to go down January 6. McNeil solicited donations to pay for parade expenses and promised to give excess to the Cleveland Food Bank. So today’s news issued via a brilliantly titled press release, “Squatty Potty Drops a Load to Celebrate The Browns…of Cleveland,” is another fun layer to this humorous story. Squatty Potty, a toilet stool brand known for its informative but zany marketing campaigns, also had this to say: “We could not help but get involved here, as it appears the Browns were a bit constipated and couldn’t squeeze out a single win. We felt like we could help the cause.” The parade also benefited from a donation given by Excedrin, in what appears to be a joke about Browns fans enduring a headache of a season. Bravo to the brands that capitalized on this fun and funny premise, and also gave to charity in the process. The Browns may have been a crappy team this year, but we love when it all comes out okay in the end.