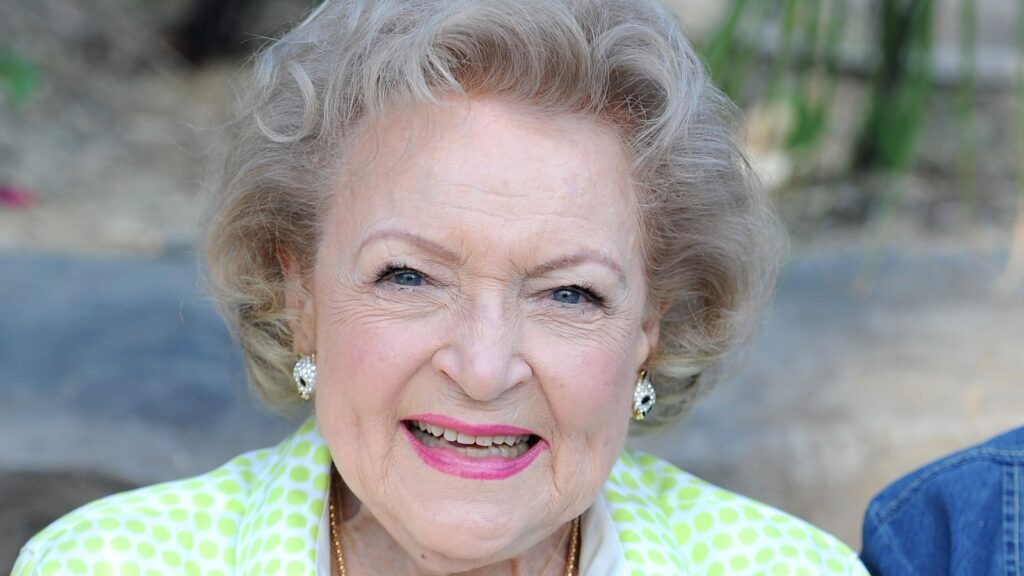 Hollywood Icon Betty White passed away on Friday morning at the age of 99. White died at her home in California. The Golden Girls’ star was set to celebrate her 100th birthday on January 17th. White was born in Oak Park, Illinois in 1922 and started her showbiz career during the 1940s.  Over several decades, White starred in several series including The Mary Tyler Moore Show and later The Betty White Show. In 1985, White began her iconic role as Rose in The Golden Girls, which ran until 1992. She won five Emmy awards for her work in television.RIP 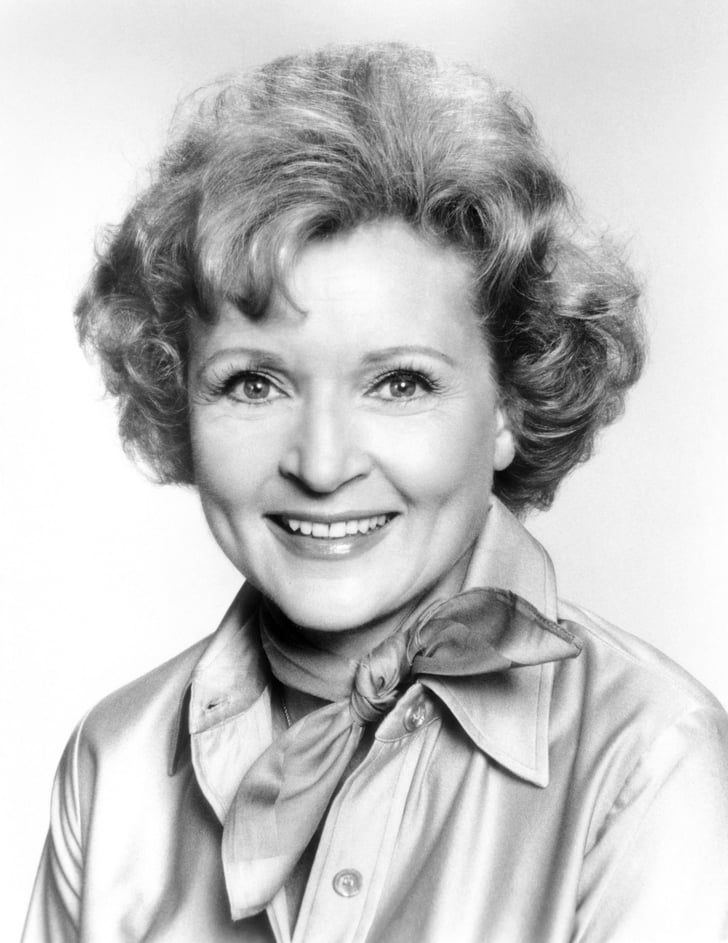 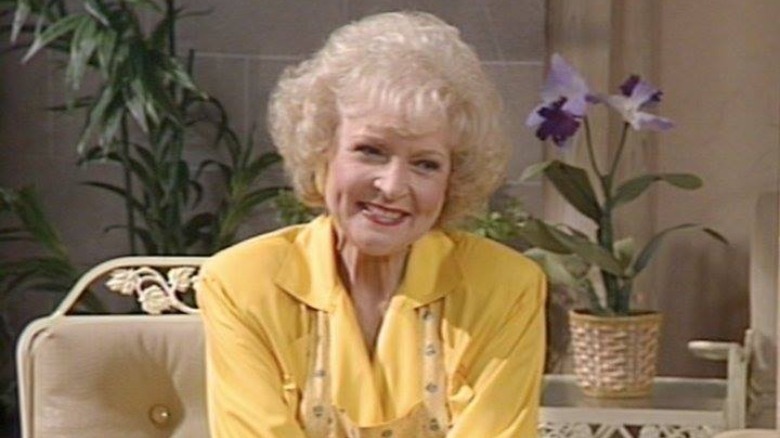 Thank you for being our friend!!