ESPN just released the photos from its annual “The Body Issue,” and the images in the 10th anniversary edition are quite impressive. Legendary golfer Greg Norman still looks amazing at 63, wrestler Charlotte Flair resembles her dad Ric in his heyday, and Adam Rippon’s butt is definitely real. 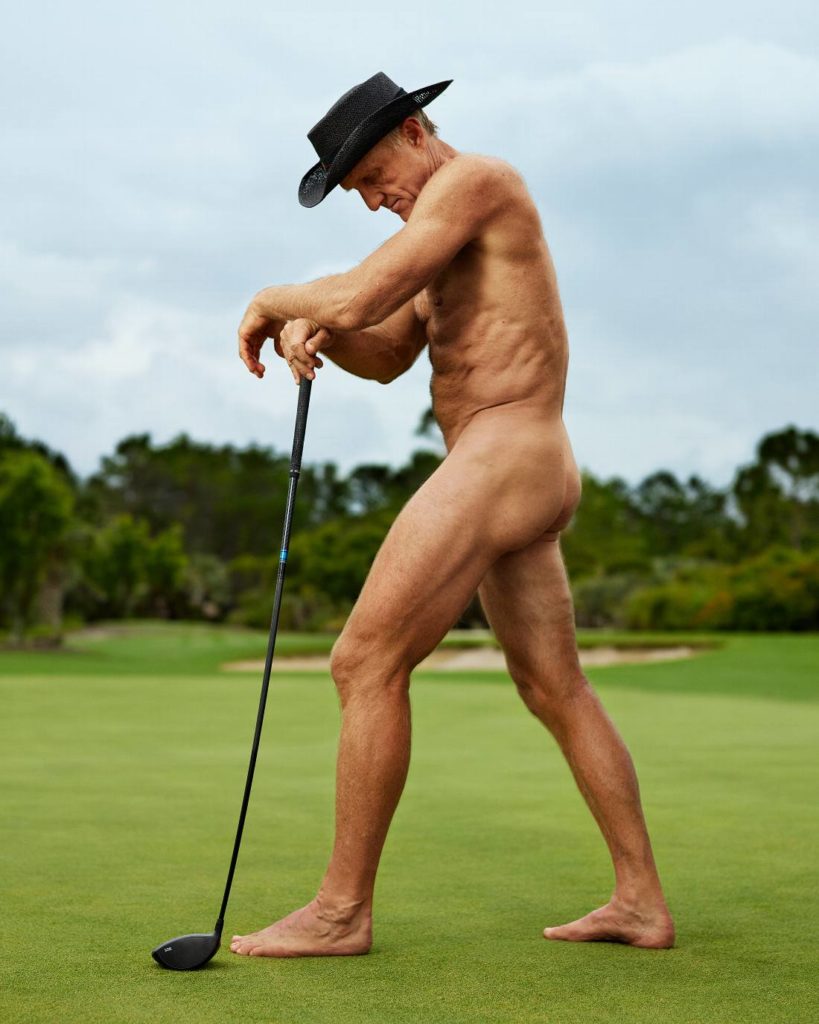 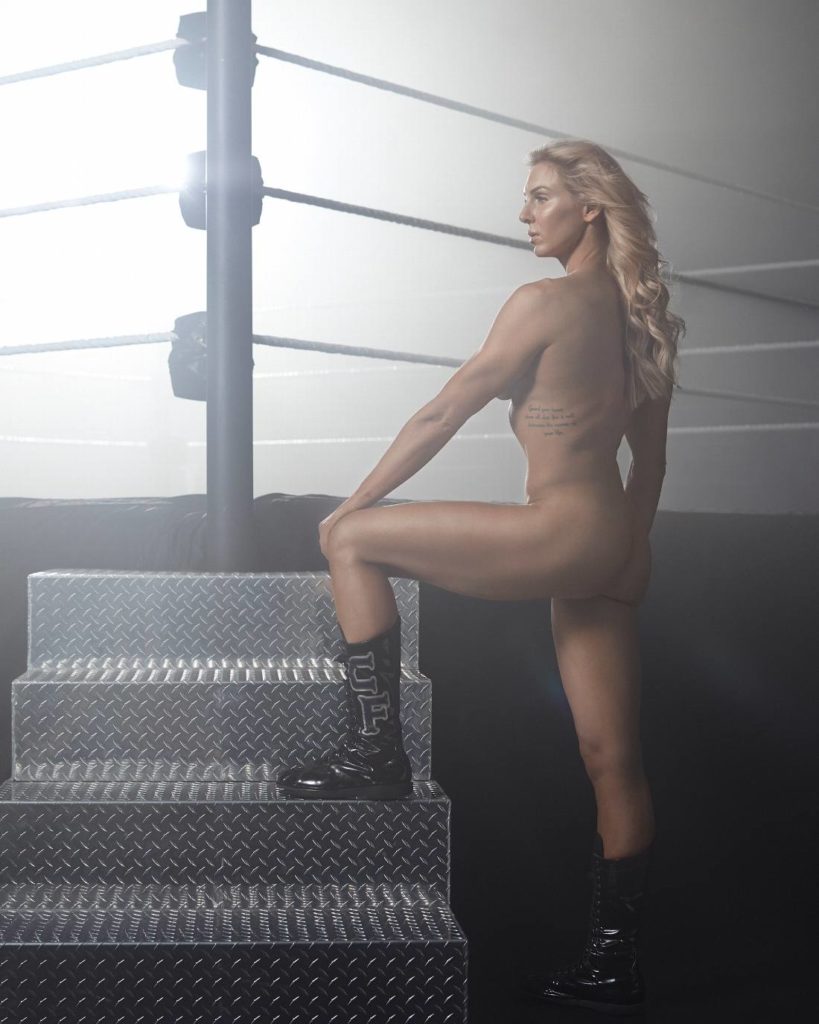 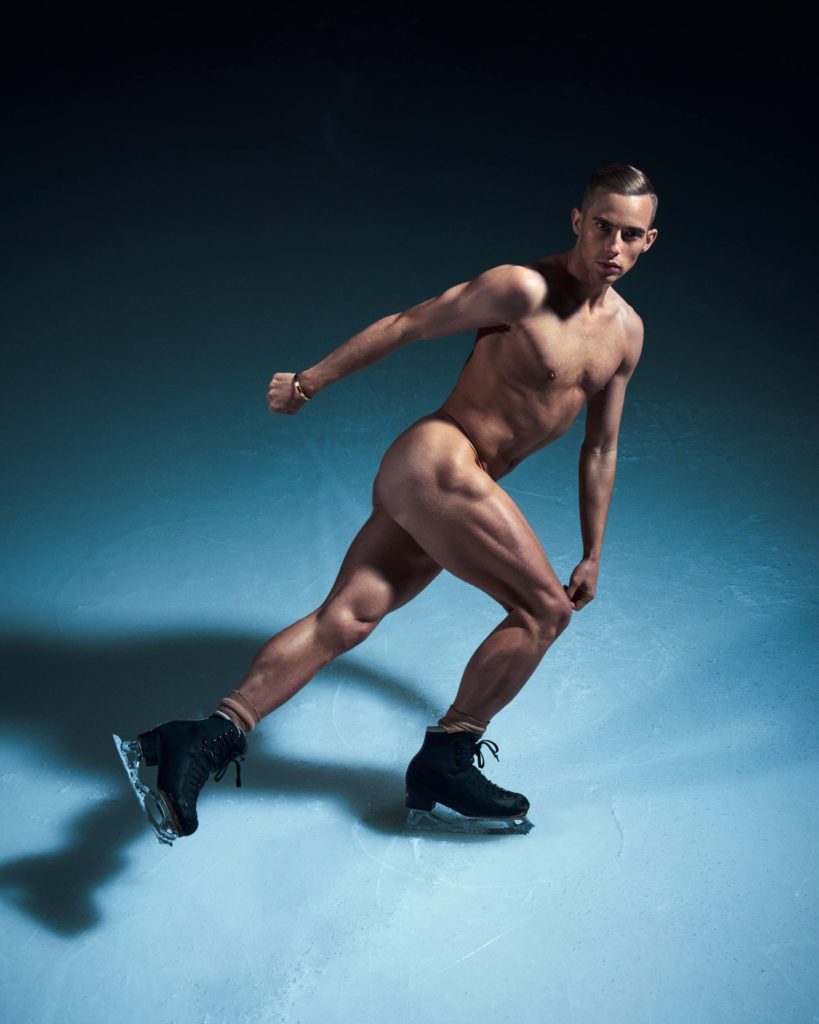 There are a total of 16 world-class athletes from various sports featured in the immersive digital experience. “When ESPN The Magazine’s BODY Issue first launched in October 2009, no one could have dreamed that 10 editions, 207 photo shoots and 286 athletes later we’d have made such a powerful impact showcasing these remarkable people and all that their bodies are capable of achieving,” said Alison Overholt, editor-in-chief of ESPN The Magazine and espnW. “The goal has always been for us to celebrate the athletic form – in every shape and size – and to allow people to stop and marvel at the works of art these bodies truly are.”

A digital photo archive gallery is available of all athletes over the past nine years at espn.com/bodyissuearchive, and a documentary called “BODY10: A Decade of ESPN The Magazine’s BODY Issue” will air on July 5.